The ONLY reason Kamala Harris was sent to the Munich Security Conference was to use the Russia-Ukraine drama as a means to bolster her and Joe Biden’s steadily sinking polling. 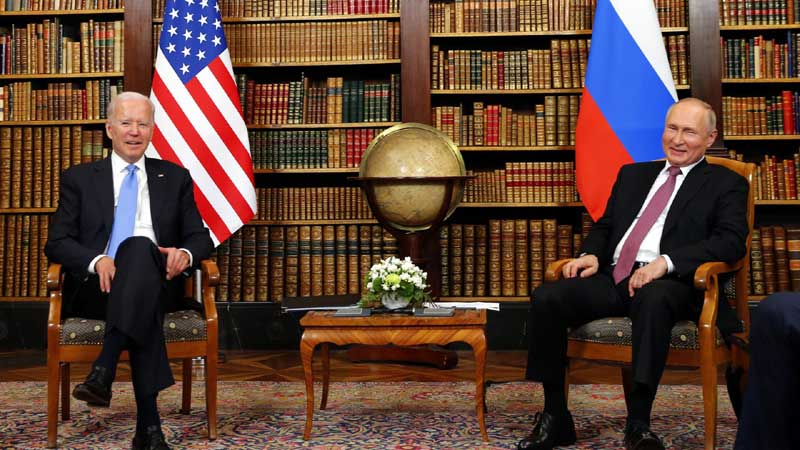 Biden’s team could be privately hoping a Russian occupation of Ukraine could give Biden the allure of being a wartime president where national support is normally expected and universal. After all, it would take something huge to make Americans forget all the intentional mismanagement and subsequent pain he’s inflicted on the American people from the border, Afghanistan, to their wallets.

At least Harris had the courtesy of giving us a heads up, followed by Joe Biden and even Barack Obama!

It’s easy for Kamala Harris to volunteer Americans to “put ourselves out there in a way that maybe we will incur some (energy) costs” when she and most in the high-paid administration won’t feel the pain their policies cause. Biden warned Americans of what may come before taking off to Delaware for the weekend with no events planned. And Barack Obama issued a statement on social media… from one of his beachside properties? 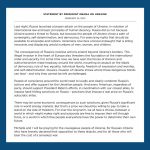 The former president acknowledged there may be some economic consequences to imposing sanctions on Russia given the country’s significant role in world energy markets.

Having the Biden-Harris incompentents in charge during what could be the beginning of World War III is a frightening enough prospect. Heaven forbid European vacation plans are disrupted.

Behar did not address the vacation comments on today’s episode even as her name trended on Twitter, but in a panel discussion about anxiety and depression, she said, “It’s hard not to feel anxious with everything going on in the world right now, between the pandemic and this war in Ukraine. It’s very anxiety provoking, the whole thing. It makes you feel bad when you wake up in the morning.”
— Deadline, 2/2522

When energy prices begin to rise even more, again thanks to Biden’s petulant reversal of President Trump’s energy independence policies, Kamala Harris won’t even feel the breeze as taxpayers fund any movement requiring fuel. Joe Biden has most of his meals paid for by taxpayers. The air conditioning and heat in Obama’s mansions are chump change from his ability to cash in from his presidency. 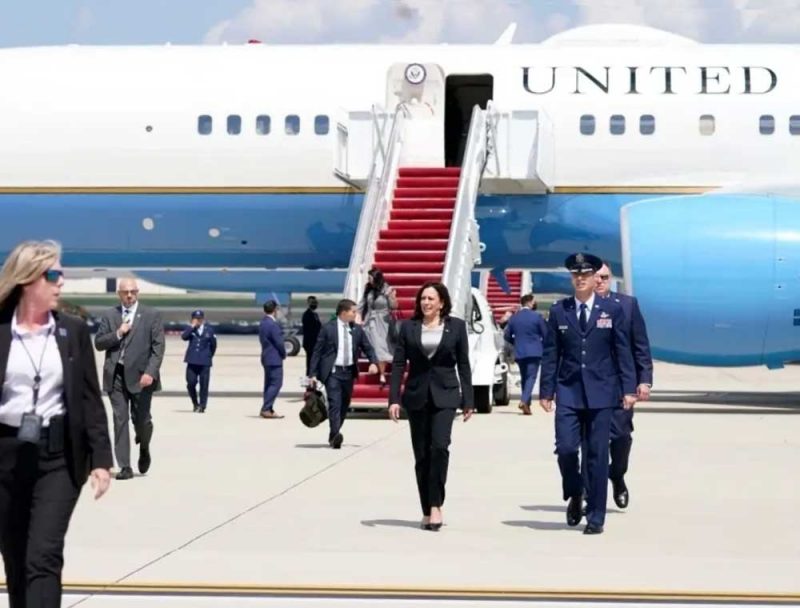 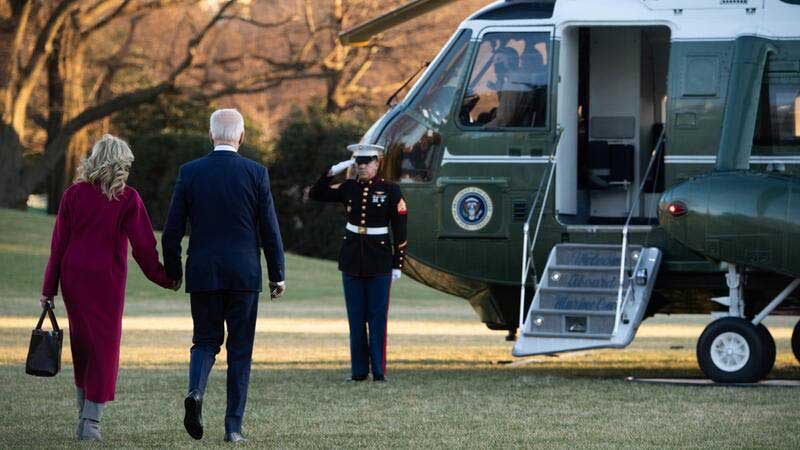 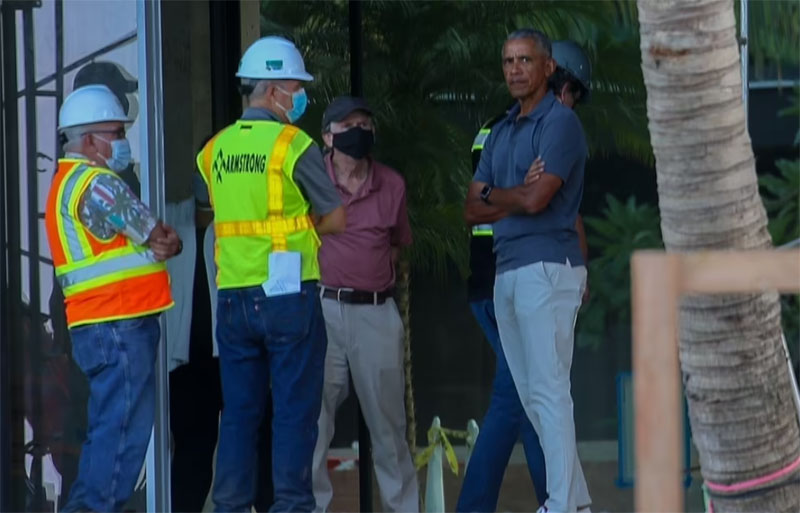 Aside from doing anything productive that would adhere to their Constitutional oaths to defend the United States against all enemies, foreign and domestic (in fact, they’ve done the opposite), Biden, Harris and Obama are the last people to volunteer Americans to feel even more pain that was unnecessary to begin with.

The case could be made that almost none of the mayhem happening around the world today, especially in Russia, would be occurring if Donald Trump was the president and even some in the media are slowly putting that together.