Had a black judge been nominated by a Republican president and he sent a black senator to issue such a public spectacle meant to promote her, the left and their media would be pulling out their usual, racist pejoratives: Uncle Tom, bootlicker, Steppin’ Fetchit, house nigger, etc. 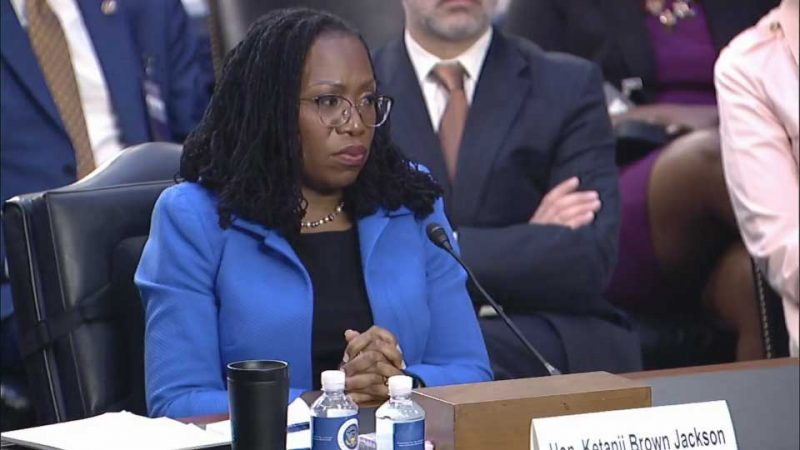 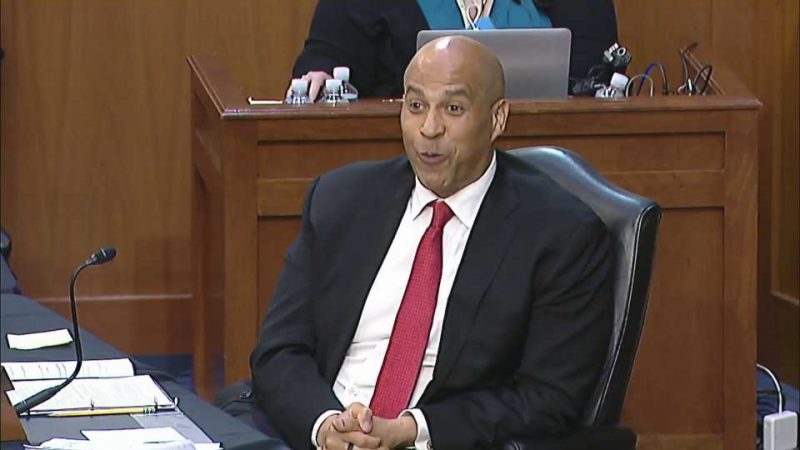 But seeing how we’re days away from the awarding of Oscars, it’s only apropos that Senator Cory Booker’s uber-cringeworthy performance during Wednesday’s confirmation hearings for President Biden’s Supreme Court nominee Judge Ketanji Brown Jackson be considered as one of the more noteworthy examples of acting this year in Hollywood East.

Not that it’s an industry prerequisite nowadays, but it wasn’t exactly good acting either….

As expected, the left embraced Booker’s over-the-top performance as he did what he was told by Democrat leadership.

While it may have done little to sway some on the other side of the aisle, Booker has provided whomever runs against him in 2026 because this will age very well, as most Oscar-worthy performances do.