How’s that working for ya?

It’s almost at the point when the media demands we must accept what they tell us as truth, the polar opposite should rightfully be prioritized. Not just because those proclamations erroneously influenced popular opinion (including federal elections), but because those who are overpaid to distribute “news” can’t justify their pay if they have to admit to their employers and millions of people they were very wrong.

Here are some blatant examples of important stories they got wrong and have yet to formally apologize to the public and the aggrieved….

And some even received formerly-prestigious awards for what they got very wrong. 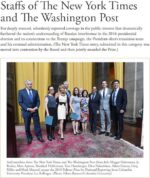 Almost every news outlet provided near 24-7 coverage of “Trump collusion with Russia to steal the 2016 election” for close to five years.

Confirmation to all those “conspiracy theorists” who insisted the whole Steele dossier was a Clinton campaign-DNC hit job was essentially a one day story and no apologies should be expected.

Media-imposed censorship took a precedent-setting turn during the 2020 election. 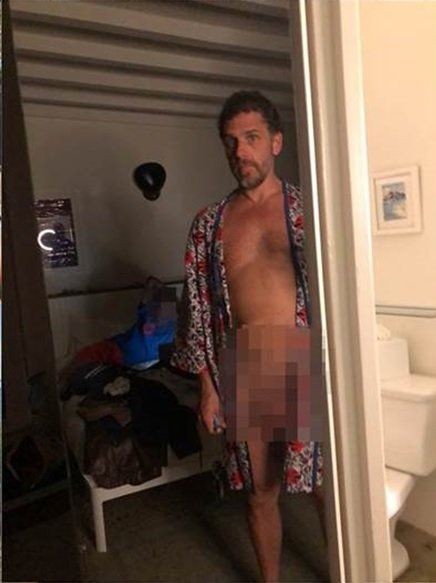 The media’s declarations have been so blatant that they’ve begun to, literally, pay the price for the harm caused.

There are numerous stories that the media insisted we blow off as “conspiracy theories” that have turned out to be true, and controversies arise that make no sense until common sense is deployed.

Add it all up and you’ll understand why CNN+ crashed and burned so quickly. Fewer accept what the media tells us as worthy of their time, let alone having their intelligence constantly insulted.

Cision’s annual State of the Media report, which looks at the key challenges journalists face today, is drawn from responses from over 3,800 journalists across 17 global markets. The number one challenge journalists cited? Maintaining credibility.

According to the report, 32% of those surveyed said that they struggle to combat accusations of fake news and remain a trusted news source; and 57% feel that the public has lost trust in the media over the past year.
— PR Week, 5/24/22

So when the media insists you believe there was no “widespread vote fraud” during the 2020 election, don’t expect any mea culpas as this script flips.

The media will blatantly lie to your face because for some reason, once someone is granted employment in the entertainment industry, he or she is now about 60 I.Q. points higher than the American population average. These people have unbridled disdain for their viewers and if you have any doubts, look at the dumbed-down nature of their broadcast programming. If they consider you a moron in their primetime divisions, the newsrooms really think you’re stupid, thus their insistence you take their word for it. 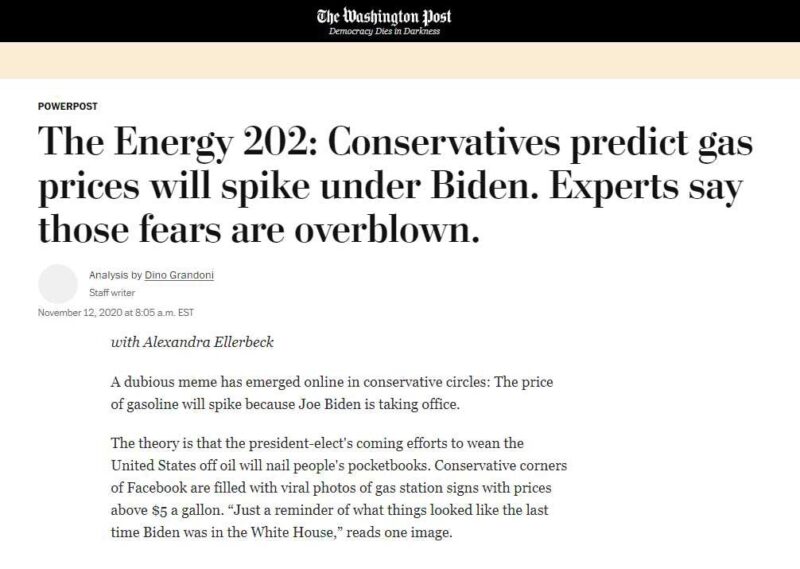 So, make it easy. Whatever the media declares fact you must accept and believe, think the opposite and you’ll sleep easier.