Conservatives are increasingly becoming all we disagree with.

For example, one reason many of us are weaning ourselves off Fox News is, like a lot of so-called conservatives, they cater to a right-leaning audience while behaving another way behind their closed doors. 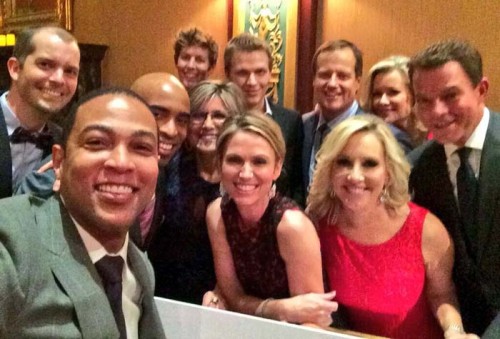 Flashback: Closeted Fox News anchor attends gay fundraiser
Fox News anchor Shepard Smith on Thursday refused reporters’ requests to ask him about his sexual orientation during a National Lesbian & Gay Journalists Association fundraiser. Blade Editor Kevin Naff outed Smith in 2005 after Smith hit on him in a Manhattan bar. That incident was featured in the documentary film “Outrage;” he recounted the experience earlier this month.

And let’s not forget that Fox News is an annual Silver Sponsor for some National Lesbian & Gay Journalists Association events:

NLGJA is an organization of journalists, media professionals, educators and students working from within the news industry to foster fair and accurate coverage of LGBT issues. 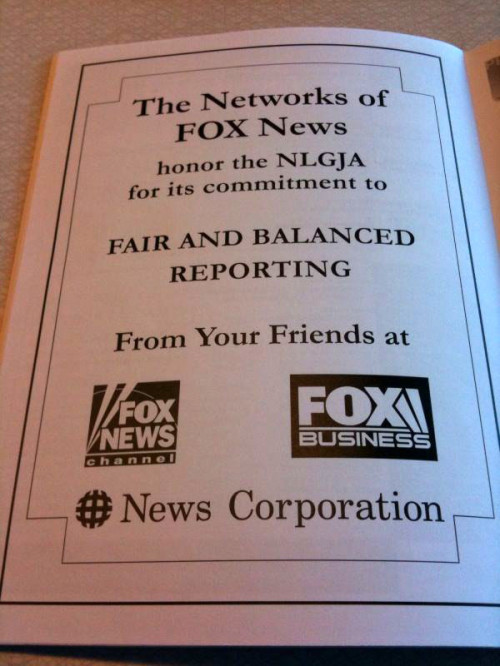 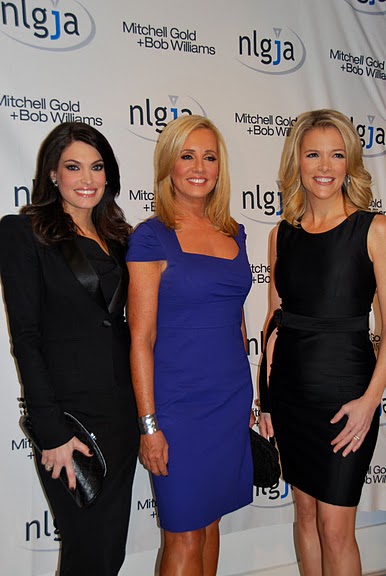 Is it “fair and balanced” to make sure any group gets news coverage they deem “accurate”?

Let’s not also forget how much Fox News had dumbed-down their content over the last few years. They may be winning the ratings war but only because their competition is ever harder to digest.

Then you have Haley Barbour running one of the most shameful tactics ever deployed against fellow Republicans….

In the radio spot, the narrator urges listeners to vote for Cochran and laments in part,

“By not voting, you are saying ‘take away all of my government programs, such as food stamps, early breakfast and lunch programs, millions of dollars to our black universities’… everything we and our families depend on that comes from Washington will be cut.”

And Senator Cochran has now been tied to an unscrupulous liberal hitwoman….

The Cochran supporters’ arrangement with Mitzi Bickers is especially notable, given the role of racial politicking generally and of one sketchy robo-call in particular that raised the ire of tea-party voters as the race drew to a close. Near the end of the runoff campaign, a recording came to light — it was first reported by investigative reporter Charles Johnson – of a racially tinged call that urged voters to combat the Tea Party by casting a ballot for Cochran. It accused the Tea Party of “disrespectful treatment of the country’s first African-American president.” The Cochran campaign has denied any connection to the call, and Barbour says the call was not from the Mississippi Conservatives PAC or from Bickers. He believes, he says, that Bickers placed two automated calls to African-American households.

Bickers retired from public service in June of last year after Atlanta’s WSB-TV reported that, while serving as Atlanta Mayor Kasim Reed’s director of human services, she failed to include on a financial-disclosure report, filed under penalty of perjury, thousands of dollars she had earned in political-consulting work.

Of course, while Republicans could be bothered to suck up to us, they have no problem sucking up to those who are the center of problems around the world. 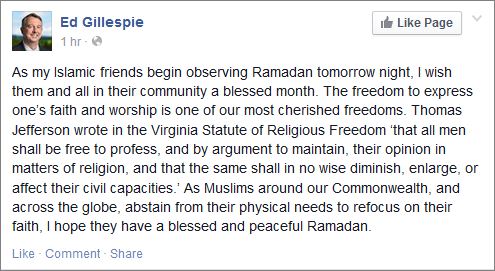 Nicer words could never be said while those he’s speaking so well of are busy slaughtering opponents and innocents by the daily hundreds.