Let’s begin with one uncontested fact: Bill Cosby was a horn dog. That said, being a horn dog (and married) could be considered immoral, but it’s not illegal. This has been a recurring topic of conversation over morning coffee ever since Cosby’s alleged sexual prowess has become the media’s latest obsession.

Sex scandals as news never lose their appeal and the women involved are never opportunists or sexual predators that are trying to capitalize from a sexual encounter with a famous, wealthy or socially well-connected man.

We’re being inundated with women bringing new allegations of Cosby drugging them and having varying degrees of sexual contact with them. They’re all claiming to be victims, have (in some cases) hired a well-known litigious opportunist whose baggage may or may not add skepticism to the claims. 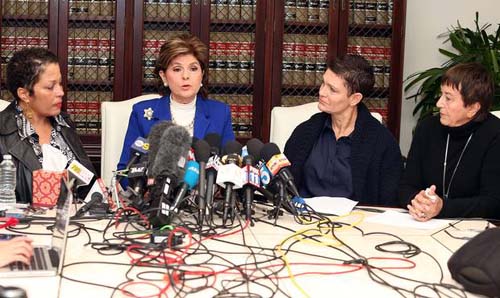 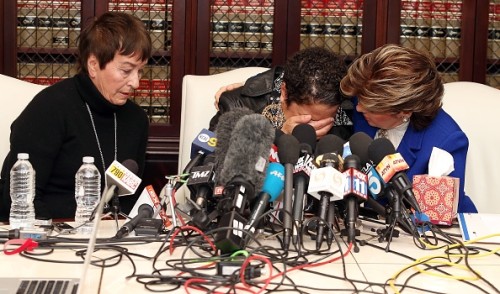 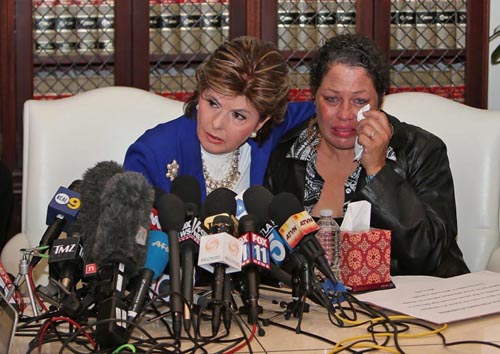 Let’s looks at some inconvenient truths the politically correct are two wimpy to espouse.

1. It’s not been alleged that Bill Cosby pulled a Bill Clinton and had any of these women summoned to be in his presence in the first place. They voluntarily inserted themselves into a private setting with a man they didn’t know. Most of us wouldn’t allow our daughters to put themselves in a similar situation, but in some cases, these women also lied about their ages to gain entrance and access.

2. If Cosby committed “rape” as was alleged, where are all the police reports? Why didn’t (those who haven’t settled out of court) they race to the Beverly Hills Police Department and report it? There were rape kits back in those days. Had any one of those victims of “rape” filed ONE complaint, those who were subsequently “raped” by Bill Cosby would have been spared the trauma. The case could be made that those who decided to remain silent until now were enablers, and/or accessories.

3. Why did they seek to gain access to Bill Cosby? It’s obvious they were hoping for some head-of-the-line privilege to gain entertainment industry fame and fortune. They may have believed someone of Cosby’s stature could make one phone call to the right person which would light the fuse.

It’s clear they were wrong.

4. It’s estimated that Bill Cosby’s net worth is estimated at around $400 million. If you’re someone whose career didn’t pan out as dreamt, one last attempt at a payday could be considered incentive. Then again, Allred added a potentially profitable wrinkle into the mix….

Gloria Allred challenged the performer Wednesday to put $100 million in a fund for his accusers and let a panel of retired judges determine the truth about the claims.

Allred made the proposal at a news conference at her Los Angeles law office, where she said it was too late for most of the women who recently came forward to sue because the alleged incidents were from decades ago.

The attorney called on Cosby to either set aside the money or agree to waive the statute of limitations as a legal defense, which would allow the women to pursue lawsuits against him.

If any of us attempted such a maneuver, it would most likely be construed as extortion. When a feminist, opportunist lawyer does the same, it’s called “strategy”.

As evidenced by the recent false charges issued by women against men on campus, when an allegation is made one side is automatically believed and they’re invited to publicly repeat their accusation knowing the other side is rightfully muzzled by their attorneys.

Tears are also a nice touch….

5. Sexual predators continue to commit crimes until they’re stopped, however it appears there’s been quite a lull in Bill Cosby’s recent sexual predator activities. 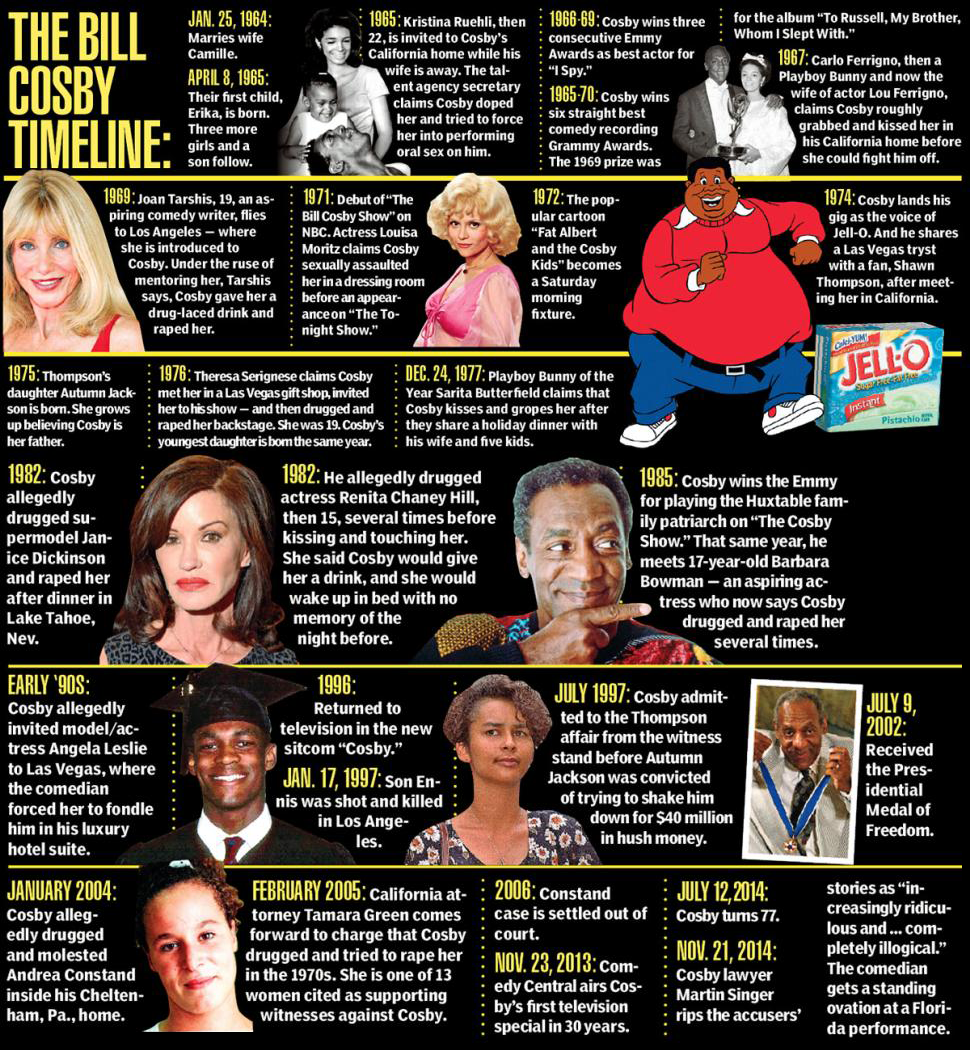 6. Rape, traditionally, occurs in one incident. Have any of you out there heard of a case where a rape occurred at different places at different times? 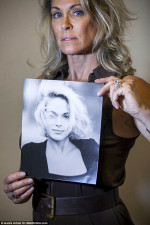 My name is Barbara Bowman, and I wanted to tell my story in court. In the end, I didn’t have the opportunity to do that, because Cosby settled the suit for an undisclosed amount of money.

Obviously for not enough….

In one case, I blacked out after having dinner and one glass of wine at his New York City brownstone, where he had offered to mentor me and discuss the entertainment industry. But as a teenager, I tried to convince myself I had imagined it. I even tried to rationalize it: Bill Cosby was going to make me a star and this was part of the deal. The final incident was in Atlantic City, where we had traveled for an industry event.

Bowman seems to have summed it up best for all of the Cosby women. She wanted to be made a star and spreading her legs to get there was clearly on the table. When Cosby was found out not to have that kind of clout, the women felt used and wanted their pound of flesh. 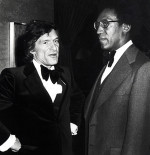 7. Why aren’t the Hollywood men rushing to Cosby’s defense? Could it be there are a lot more women out there who’d probably come out of the shadows and accuse them of the same thing? Just something to think about, and Bill Cosby must be really annoyed at the fact Hugh Hefner has turned on him, seeing how the introductions and “meetings” with some of these women occurred in or around the Playboy Mansion.

8. Hollywood is a small town and while this is a national story, in Los Angeles it’s local news. If Cosby was this crazed bug-eyed rapist on the prowl, it would been know within the industry and responsible women would’ve avoided him like Hepatitis C. For some reason, the word hadn’t gotten around so he was either Hollywood’s best kept secret, OR women gravitated and gave themselves to him sexually for the potential of fame and everything that comes with it.

9. You know this question must be asked, especially given the left’s sensitivities: why is a black man being publicly targeted and thus tarred for something we all know dozens of white male celebrities have done for decades?

While it’s easy to be cowed into taking the safe “Cosby is a rapist” position, common sense dictates these women were in fame-at-all-costs mode and didn’t get the bang from the buck. They’re now angry that the bar’s been lowered today and many young women with questionable talent have climbed the ladder to fame and fortune while the old and wrinkled have been left behind rather broke.

Again, Bill Cosby is no innocent victim here. His philandering past has caught up to him with a vengeance, but we’ve been told how we should see all of this, especially within the confines of his marriage and public opinion.

You know, I’m not sitting here – some little woman standing by my man like Tammy Wynette. I’m sitting here because I love him, and I respect him, and I honor what he’s been through and what we’ve been through together. And you know, if that’s not enough for people, then heck, don’t vote for him.
— Hillary Clinton, 1992

It’s clear the one thing that will make this all go away (at least until more women decide to bare their souls) is a check. A big check.

How big will be determined by Gloria Allred, the Cosby women vs. the truth.

Laura’s note: As a woman, I find it very difficult to believe that Cosby’s accusers could say “rape” and “sexual assault”, when they voluntarily met or accompanied him to the bedroom. None of the women claim that they were kidnapped by Bill Cosby, their motives and loose morals ignored, he is the predator.

And the most recent example of a predatory woman is so-called rapper Cardi B.

After a video surfaced of Cardi B admitting to robbing and drugging men, the singer is explaining herself. 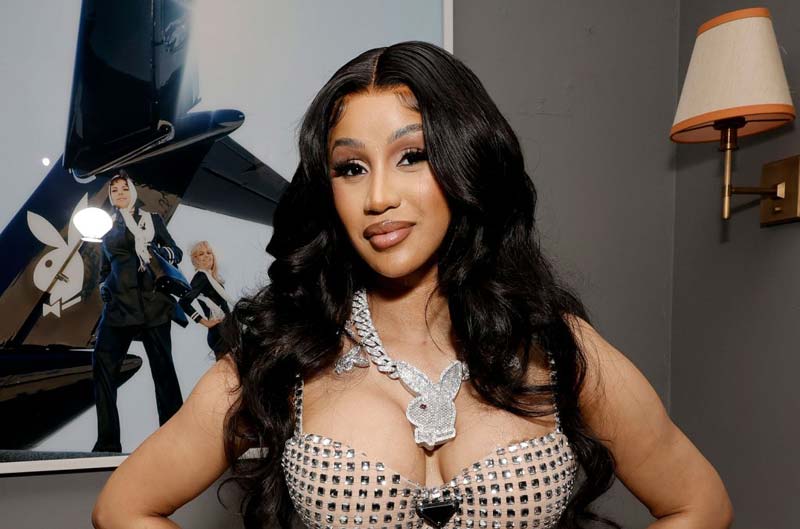 Why don’t these people realize nothing goes away just because you want it to and it makes you look really bad when you’re caught removing the inconvenient.

“So I’m seeing on social media that [an Instagram] live I did 3 years ago has popped back up. A live where I talked about things I had to do in my past right or wrong that I felt I needed to do to make a living,” she wrote in a post on Tuesday. “I never claim (sic) to be perfect or come from a perfect world wit (sic) a perfect past I always speak my truth I always own my shit.”
— Fox News, 3/27/19

Of course, Cardi B won’t get the Bill Cosby excoriation.