Why Does Fox News Only Call Black Conservatives During Race Issues?

There are many talented black conservatives online, on the radio, who are quite versed when it comes to issues of the day. But for some strange reason, you only see them on Fox News when it comes to interpreting race issues. 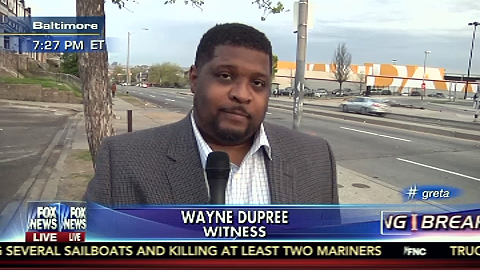 Don’t get us started on Wayne Dupree…. 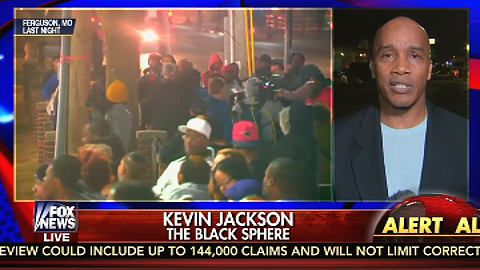 Kevin Jackson is a go-to, mostly when the issue is racial. 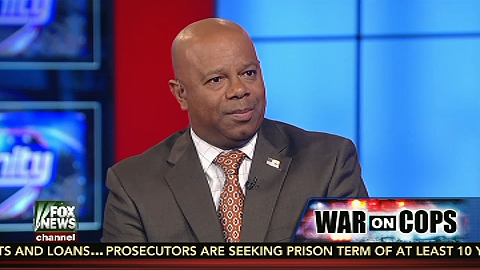 David Webb has achieved “contributor” status, meaning it’s felt he has the ability to discuss topics other than race with competence.

I’m not saying Fox News is intentionally racist. Liberals assert that enough (among other things) and it’s not true. On a matter of true disclosure, I still haven’t gotten over having to submit three demo videos to be considered to appear on Cavuto’s show. Never had to do that before and never heard of that happening to any guest. 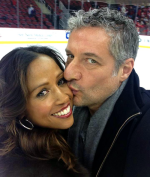 However, there are blacks who are just as knowledgeable as anyone on that channel. On the other hand, there are people who have no business being on any news channel as they offer very little of value and are routinely a cringe-worthy watch.

One of the many things I miss about the former Sun News Channel is being invited on as a guest to discuss… anything! One day, it could be about a Supreme Court case or a stupid celebrity, a bill about to be passed by the president, sports, energy policy, and more. It wasn’t always about race, race, race….

Black conservatives are not props. They work as hard as many of their peers. It’s just sad they appear to be more valuable at times solely because of the color of their skin and not the quality of their knowledge.