The following is a brilliant response by @ThomasWictor to French ambassador Gérard Araud’s Pearl Harbor anniversary Tweets. In the proud tradition of the French, Araud deleted his Tweets and retreated once he invoked serious push back.

France continues its long tradition of appointing ambassadors to the US who hate America and don’t know anything about our history.

Then he digs deeper. 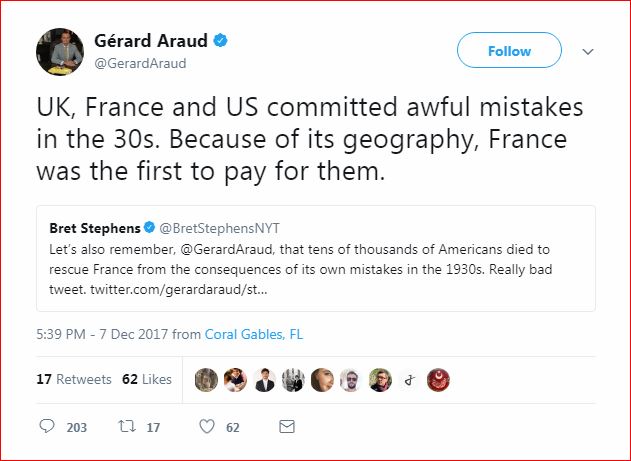 Since I’m neither stupid NOR a hater of the United States, I can tell you the unvarnished, inarguable truth: by the 1930s, the Europeans had been slaughtering each other for centuries.

The Treaty of Versailles required that Germany take full responsibility for the war, as demanded by France.

Cartoonist Will Dyson AND MANY OTHERS saw what would happen. 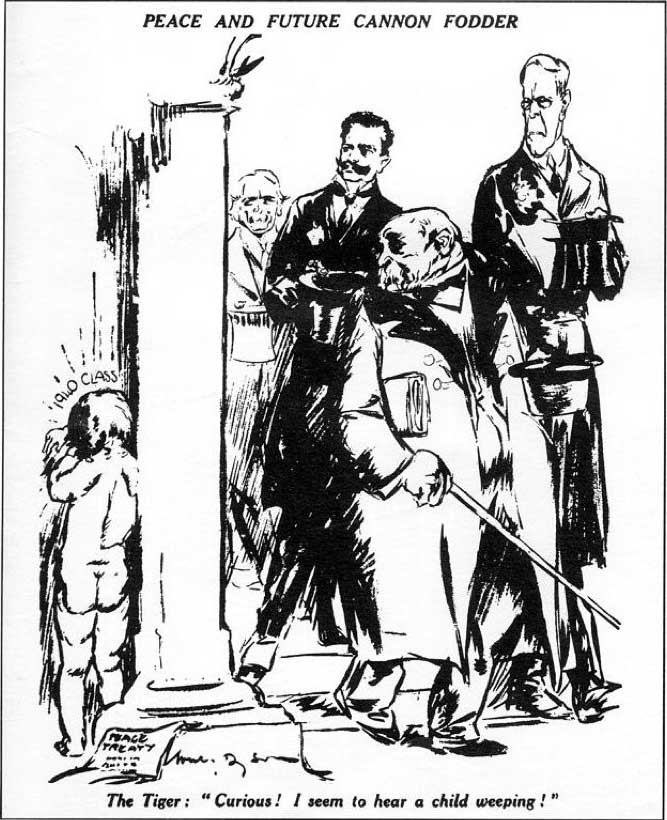 Dyson predicted that the Versailles Treaty would slaughter European high schoolers who graduated in 1940 and he was right!

The United States was founded by people who FLED EUROPE because they found the place too dysfunctional. After the worst war in human history, the French guaranteed a SUCCESSOR war.

The esteemed ambassador says that the US refused to side with France and the UK in confronting the fascist powers in the 1930s. Well, we were in the the middle of the GREAT DEPRESSION, which made it impossible for us to do anything in terms of siding with anybody.

Also, the French were off their rockers. They built a fortress system called the Maginot Line, from coast to coast.

The Germans flew over it.

The French Supreme Headquarters thought telephones were too modern, so all the communication was done by carrier pigeon and courier. French tanks had no radios. The commanders stood in the open hatch and communicated with semaphore flags.

Don’t forget that the French and the UK were also really hot on APPEASEMENT. Ask the Czechs.

“Peace in our time!”

So on the anniversary of the Japanese attack on Pearl Harbor, a Frenchman blames AMERICA for his country’s endless pathology.

The Hundred Years’ War! A European invention. Like clockwork, the Europeans butchered each other every twenty years until WE FINALLY TOOK THEIR ARMIES AWAY FROM THEM. Imagine being a country that can’t be trusted with armed forces.

These are all Americans, buried in France. 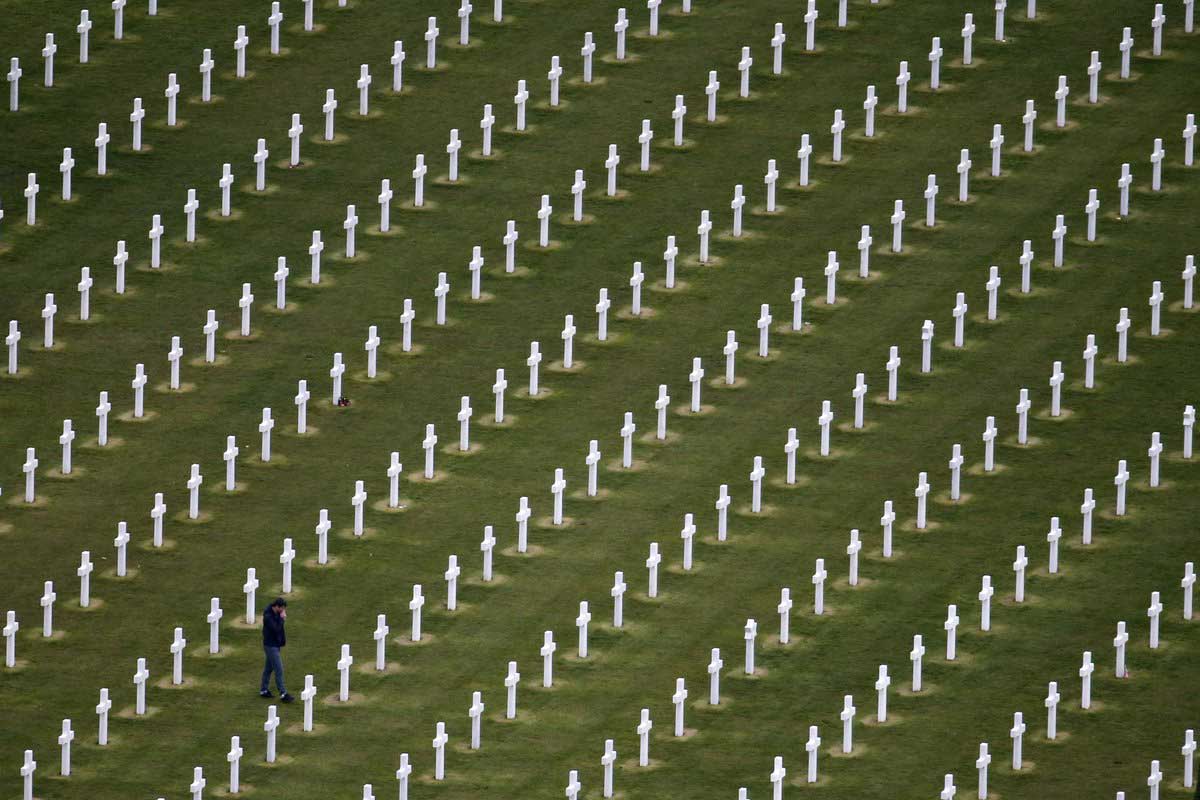 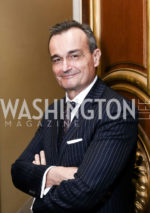 The busiest, most experienced explosive ordnance disposal experts in the world are French. Every year, they have to dispose of hundreds of tons of artillery rounds, hand grenades, and ammunition from TWO WORLD WARS. Entire segments of France are CORDONED OFF. If you go walking there, you’ll blow up.

How insane is THAT?

Here’s how France “buried” its soldiers at Douaumont. 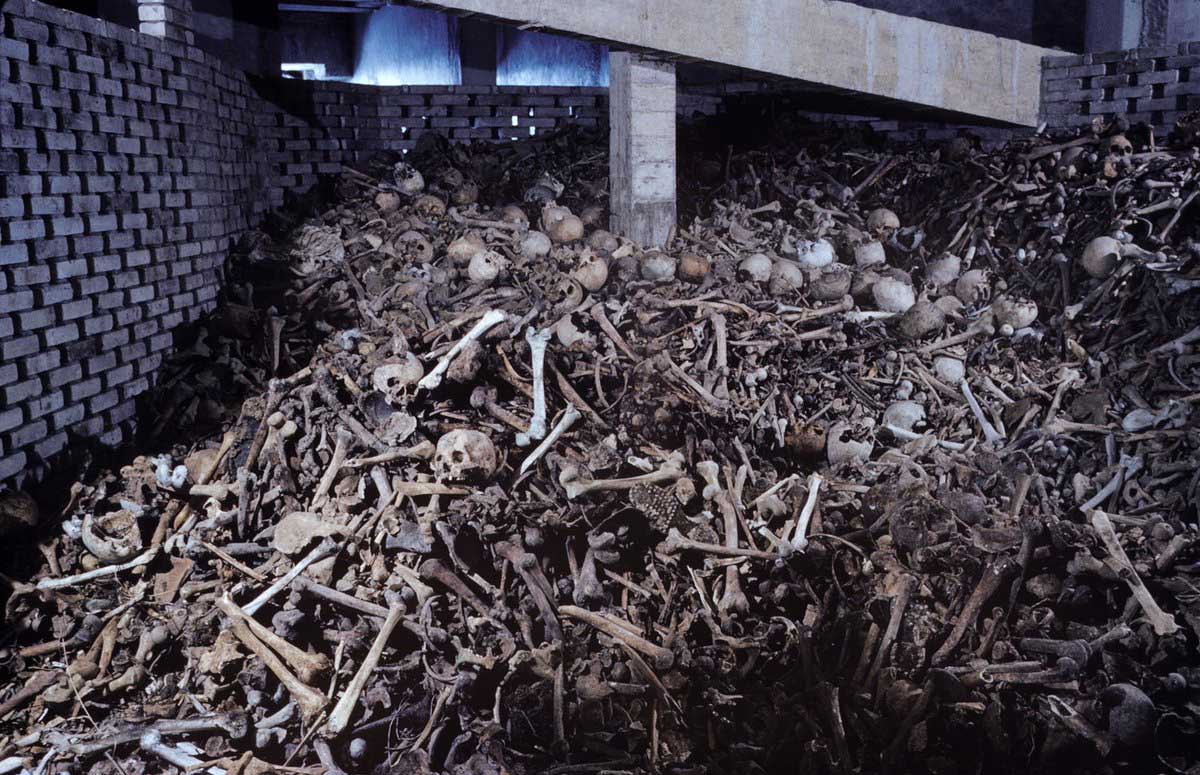 Classy, eh? They aren’t even identified, and a century later, it still stinks of decomposing flesh.

So why on earth would the US have gotten involved in ANOTHER European conflict? We couldn’t have stopped World War II but we ENDED it, the way we’d done twenty years earlier.

We had memories of the ENTIRE FRENCH ARMY mutinying in 1917. Watch the movie A Very Long Engagement which shows how the French treated their soldiers.

EUROPEANS and JAPANESE caused World War II. Not us. You guys.

If France had any sense of honor, it would fire this ambassador. For him to say that on today of all days?

Astonishing. A man with no character whatsoever…

ADDENDUM: The “Iron Harvest.”
A fraction of the munitions that Europeans fired at, threw at, and dropped on each other.

French cops says France should be safe in about 200 years.