Massachusetts leaders are condemning President Donald Trump’s alleged remark that immigrants from Haiti, El Salvador and Africa come from “sh**hole” countries. Massachusetts Republican Gov. Charlie Baker said the alleged comments made by the president during a meeting about immigration were disgraceful. “Those comments are appalling and disgraceful and have no place anywhere in public or private discourse. Period,” Baker said. “He owes an apology to all of those people who he broad-brushed with those statements.”
— WCVB Boston, 1/12/18

While there’s no concrete proof the president actually used the #shithole word and Democrats and their media are blindly taking the word of a documented liar in the United States Senate, it’s again quite ironic white Massachusetts liberals are lecturing the rest of America about racial intolerance when Boston has a well-deserved reputation of treating black people like second-class citizens in their own hometown.

Boston Mayor Marty Walsh issued a proclamation Friday calling Jan. 12 “Day of Solidarity with Haiti” to celebrate Boston’s Haitian community and their contributions to the city on the anniversary of when a devastating earthquake hit the country. “What makes our city, state and country strong is diversity. We need to respect and welcome all — no exceptions,” Walsh tweeted. “8 years after a devastating earthquake struck Haiti, we stand in solidarity with Haiti, and celebrate its enormous contributions to Boston.”

Sounds great, if that were really true as Boston has the same racial disparity and oppression issues almost every Democrat-controlled municipality has. That also includes ignorant black people who excuse the very people who continue to keep their living standard limited. I would know as I was born in Boston and grew up in her surrounding suburbs.

While in high school and traveling on the Red Line with friends, I was sucker-punched by a white kid who quickly ran off the train at South Station. 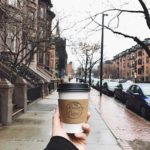 After high school, I rented an apartment in the South End which was a seven minute walk from Symphony Hall where I worked. At that time, the South End was considered the edge of Roxbury (the black community) and as a protective courtesy, I escorted-in any of my white friends who came by for a visit. That was in the 70’s. Today, that same neighborhood has been successfully gentrified and now I get those “What are YOU doing here?” looks from snooty millennials and scraggly-hair older liberals.

I was falsely accused in the early 80’s of rape and despite Brookline detectives assuring me they knew I couldn’t have been in two places at the same time, the white female Suffolk County district attorney would have none of it and if it wasn’t for the cheating “victim” recanting her accusation three hours before I was to be indicted, I may have spent a good portion of my life in prison.

This is just another example of liberals acting as though their racist pasts, especially in Boston, never happened because whenever you hear a professional athlete calling Boston a racist city and incidents prove the point, it makes their outrage against President Trump even more full of shit.

Democrats are no one to call anyone racist as their past is littered with examples, like Boston.

“I remember riding the buses to protect the kids going up to South Boston High School,” Jean McGuire, who was a bus safety monitor, recalled recently. “And the bricks through the window. Signs hanging out those buildings, ‘Nigger Go Home.’ Pictures of monkeys. The words. The spit. People just felt it was all right to attack children.”
— WBUR, 9/5/14

These racist sentiments didn’t come from a bunch of drunk townies on the street, taking it to the next level. 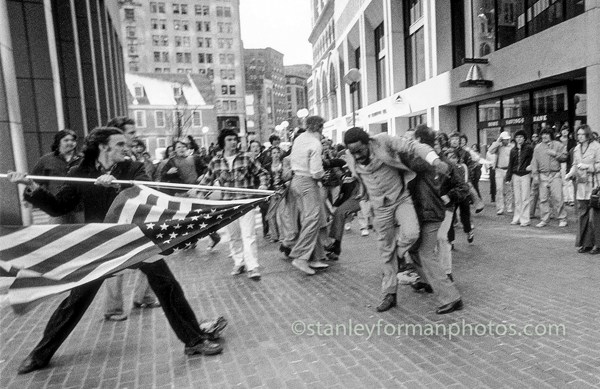 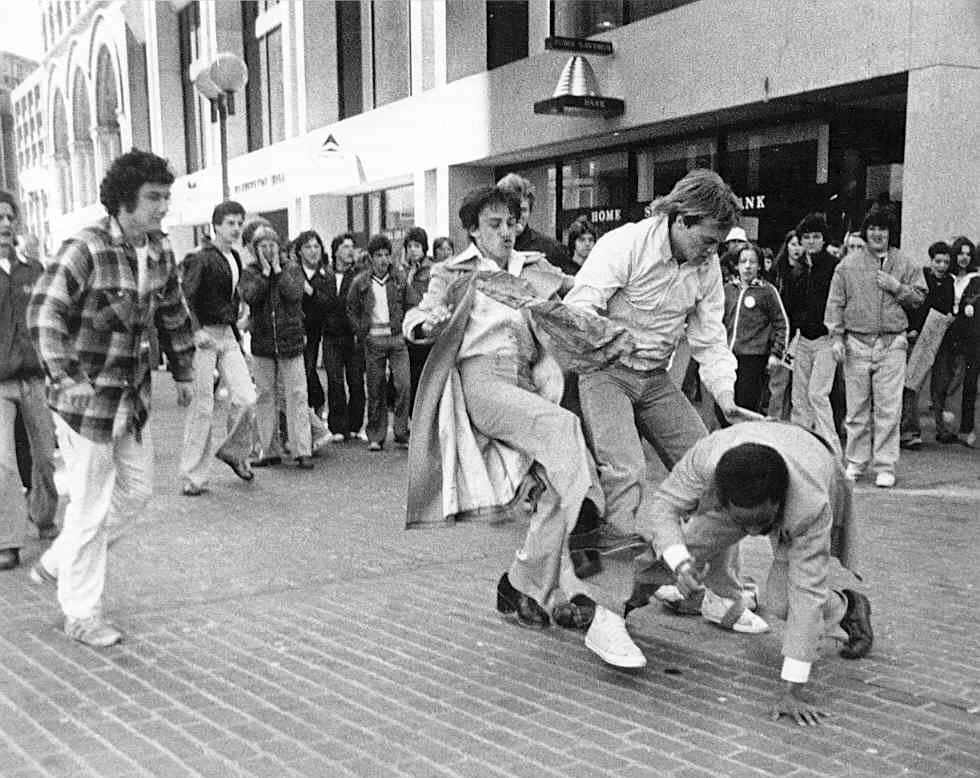 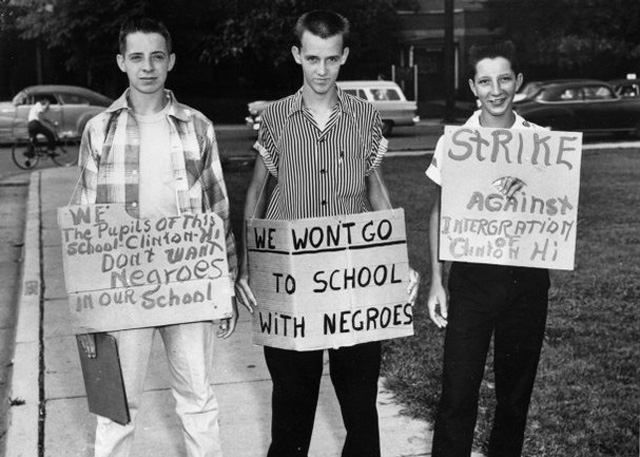 It came from within Boston’s elected and Democrat base. 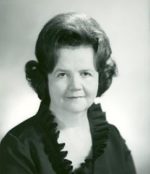 Louise Day Hicks, the Boston public school official and City Council member whose opposition to busing to achieve school integration helped to polarize the city in the 1960’s and made her a national symbol of racial division. To her supporters, she was a champion of working-class residents and neighborhood schools. To her opponents, she epitomized an unwillingness to breach a deep-seated racial divide in deeply segregated Boston.

“She became the symbol, if you please, of someone who was against desegregating Boston schools,” said Paul Parks, who was chairman of the education committee of the Boston N.A.A.C.P. in the 1960’s, a former state secretary of education and a former president of the Boston School Committee. “She would not admit segregation exists.”
— New York Times, 10/23/03

Louise Day Hicks was a classic example of the psychotic mentality too many liberal Democrats have to this day. They have been racist, some continue to be racist, and they’ll never admit they are racists.

She refused to meet with Gov. George C. Wallace of Alabama (Democrat), an ardent segregationist, telling a reporter that she did not want to be connected with him. “The important thing is that I’m not bigoted,” she once said.

In the 70’s, I only went to one of my best friend’s apartment to hang out once because he lived in Southie and I had to lay down on the back seat after midnight and run in low under cover of darkness. It was that bad for any black person in South Boston.

Each bus was greeted with chorus of obscene shouts and gestures, cries of “nigger,” and, once, a couple of wooden slats hurled at the side. Several women in the crowd kept running stream of invective. Later City Councilor Louise Day Hicks, the symbol of antibusing resistance, moved among the crowd. In her high, small voice, startling coming from her large frame, she said: “Go home, there’ll‐ be another day.”

There was hostility toward reporters. A woman screamed at a female reporter approaching with notebook. As a black television sound man turned away from the crowds, a youth ran out and delivered a karate kick to the small of his back, A cameraman was decked across the hood of a car.

Republican President Richard Nixon was against busing because he rightfully didn’t think putting black kids into better white schools and white kids into neglected black schools would, if anything, encourage better education, let alone racial harmony. But it also showed the Democrat-run Boston City Council’s ongoing lack of proper funding for black education; an issue that still exists nationwide to this day.

Is Boston better than it was back in the 60’s and 70’s? Yes. Are Democrats the ones to be pointing sanctimonious fingers at Republicans? Not this time, either. White liberal Democrats are in control of almost every facet of life in Boston and yet the inner bitching by aggrieved minorities who are still too stupid to connect the dots continues.

Until liberals address and sincerely apologize for their historical legacy of racism and oppression, they have no credibility calling out anyone, let alone a president who’s done more to lift blacks out of poverty in one year than their Democrats have in more than half a century.