Owens and Kirk Leading #WalkAway Blacks… to Where Exactly?

One of the ongoing problems with self-absorbed narcissist millennials is their failure to see the potential ramifications of their actions and we see evidence of this everyday. Charlie Kirk’s stupid employees at Turning Point USA sent out racist communiqués on social media with scant regard as to how it might negatively affect his nonprofit. Candace Owens wrote many pieces (as a practicing Democrat) denigrating Tea Party Republicans, one in which she was waiting for us to die off so people of her age group could take over and reshape our politics in her infinite wisdom.

Yes, we can officially confirm that our beloved Republican Tea Party is being led by the Mad Hatter and us millennials have been thrust into their wonderland. The good news is, they will eventually die off (peacefully in their sleep, we hope), and then we can get right on with the OBVIOUS social change that needs to happen, IMMEDIATELY. So what can expect to happen when that last tea-party coffin is sealed?
— Candace Owens, 10/4/15

For those with a proper frame of reference, liberals during the Iraq War complained that the Bush Administration had no “exit strategy”. With that, Candace Owens and Charlie Kirk have done what way too many uninspired millennials do.

Co-opt something without attribution and make it their own: in this case, the “#WalkAway” campaign.

Two months ago, Brandon Straka was a New York hair stylist with $300 in his savings account and a struggling side job as a performance artist. Now, thanks to his starring role in a video telling Democrats to ditch their party, he’s the head of a movement that’s been embraced by a wide swathe of the pro-Trump internet and earned him shout-outs from some of conservative media’s biggest names. 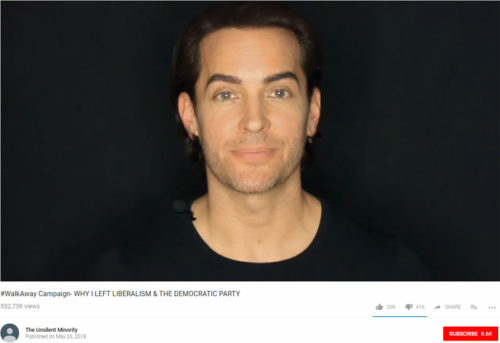 While Brandon Straka found yet another way of saying things that black conservatives have said and were vilified for decades ago, he created a hashtag which today is all that’s required for that instant stamp of relevance.

Originality-challenged Owens and Kirk are now instructing black people to leave the Democrat Party under that co-opted #WalkAway hashtag, however they’ve been very careful as to not articulate just where they’d want them to go.

Many black conservatives escaped the liberal Democrat plantation for different reasons but most did so after realizing conservative principles were superior to the liberal. We embraced the Constitution as it was brilliantly written; not see it as a document flawed in its application today and in need of specific updates. We understood that government dependence was a strategic trap set by Democrats and self-reliance was the key to personal and professional upward mobility.

We’ve heard little of this from Owens on her numerous cable news appearances; only that there is a need to wake up black people, she has the alarm clock, and has presented herself as a genius by (again) repackaging the brilliance of others as her own. 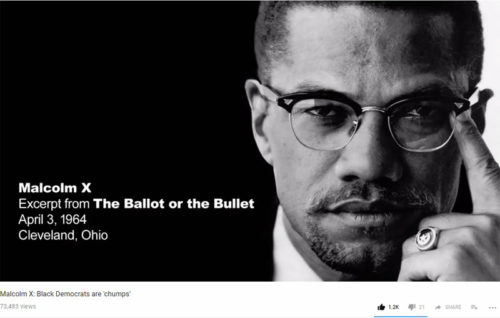 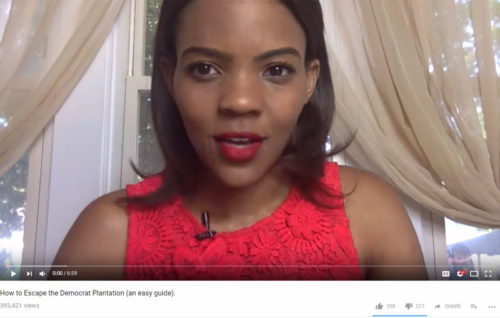 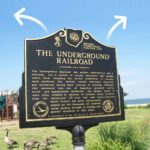 Again, where would Candace Owens have these new woke black people go? Details.

Good thing she didn’t lead the Underground Railroad as they kinda’ needed a Point B.

As many blindly jump onboard any trending social media creation, are they really cognizant and appreciative of conservative principles if they come aboard the Republican ship or will Owens and Kirk take this new bloc and attempt to divide us from within and steer the Party in a direction at odds with those principles?

Or as self-described “community organizer” will Charlie Kirk use the organizations he’s already infiltrated to push his “conservatarian” platform which includes many concepts again at odds with conservative principles we currently try and adhere to?

Will these new “woke” black defectors from the Democrat Party see not enough handouts from either party be lured into the Bernie Sanders wing where way too many “free” shiny objects are being promised?

Whether Candace Owens was smart enough to have thought this through is debatable, but we should all take a few minutes and ask ourselves as a currently, fairly functional ideology, in the name of “inclusion” and embrace of the very identity politics we claim to abhor, do we really want people who may not share our core values being thrust into our midst by egotistical children who consider us pests stopping them from getting their way.