One of the persistent perils of the blabbermouth class is the occasional speaking before thinking it through. Add to that the advance in technology where anyone (who may have rightly been irrelevant in the past) can now speak to the masses, careless words can also have unfortunate ramifications on others.

While the Republican Party was founded as an abolitionist party of slavery in the United States, the modern day Democrat left has taken every opportunity to label them and all conservatives as racist; a smear that has had them on an almost daily defensive since. The left doesn’t need any help, but earlier this month they got some.

Patrick Howley “as of 2020 was writing for National File. He is the former editor-in-chief of Big League Politics, and in 2019, he worked as a freelancer for the Epoch Times.” He’s still currently listed as a “political reporter” for the Daily Caller. It would be correct for him to be labeled as a “right wing” author, but it’s clear he doesn’t speak for all of us.

Once AGAIN, Howley’s exposed the problem where so many with access to megaphones are undisciplined or in some cases, poorly-vetted infiltrators who smell generous conservative donations and proximity to power where little else (by way of actual skills and/or previous accomplishments) was required. In some cases, their lack of class and/or racism internally is a plague they’ve successfully kept hidden to this day while profiting off the unwitting base.

And as far as his assertion that “Sorry to say, but so many Black celebrities who have nothing to do with country music and it’s like — why?”, while that may be true as far as the Hollywood shallow goes and an over-the-top attempt has been made to make country music woke, to basically say blacks don’t like country music is something that could be challenged.

Not that it’s my favorite genre by any means, but the very first concert I attended was The Allman Brothers Band in 1972 at the Boston Garden. Southern rock could be considered an offshoot of country and I really, really doubt that while an obvious minority, I was not the only black person there that night, starting with one of the band’s two drummers. 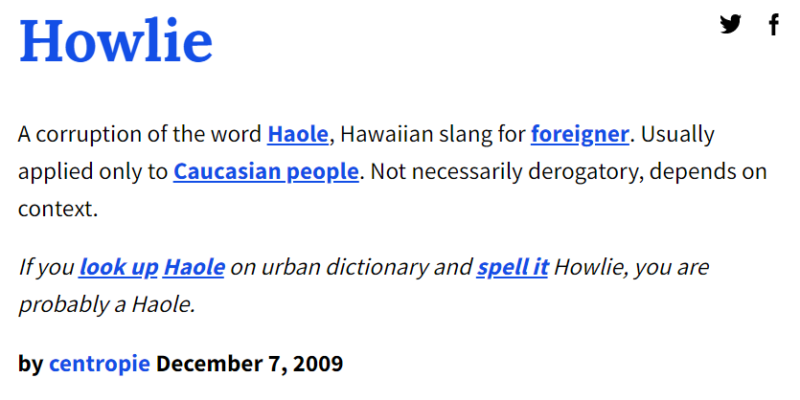 Not sure how Howley will deal with his latest bout of notoriety but given our past experience with him, let’s just say the hole can be dug a lot deeper….