We have kids choosing to leave classrooms en masse, led by crude public loudmouths like David Hogg. These are not the exceptions and their parents are imposing their irrational children on the rest of the nation.

What’s worse, these people are breeding.

There was a whole lot more to it and anyone who only posted the portion of the little darling getting a much-deserved throw down is an agenda-driven enabler. However, the millennial censors at YouTube are apparently offended at our assertion that some of the children of the #snowflakes are not as sweet as their parents think they are.

Had this been any one of us and our parents saw this, most of us would experience real child abuse and rightfully so.

After the appropriate ass-whuppin’, we would have been marched over to every one of the abused adults, made to profusely apologize, and then suffer whatever indentured servitude that adult deemed enough for closure.

The only punishment this punk will probably suffer is the wrath of a “parent” who may be more angered by her social media humiliation, and for those like her, the future United States as we know it may be screwed.

YouTube has been going through our videos, some months or even years old, and issuing violations and threats of strikes against our account. To date, we have successfully appealed and won against individuals who, for example, claimed we used their music on a video that had no music in it except the theme music Bob composed and performed more than ten years ago. 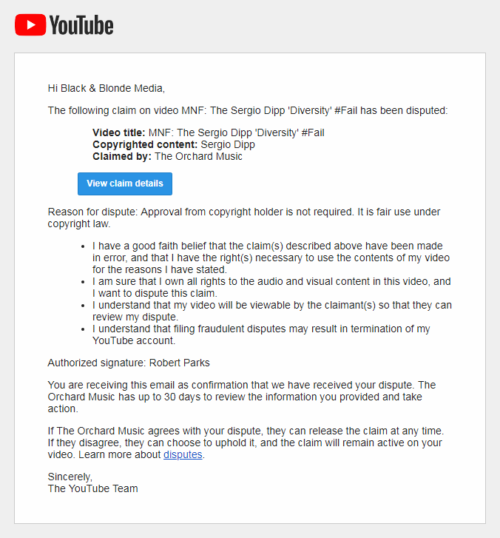 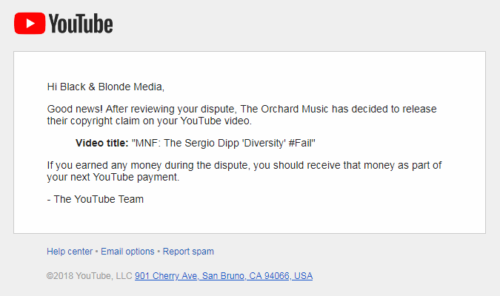 BTW — We don’t monetize any of our videos as to reduce the justification for further YouTube scrutiny.

False accusations are routinely blown off or excused in the progressive world, and as we don’t know how this violation ticket was generated, we are contesting this as well.

We suspect some butthurt millennials were offended that anyone would suggest they could raise children as intolerant, rude, violent and vile as the little monster in the video and decided they would throw a punch of their own.

We are working to post the video here soon; independent of YouTube’s arbitrary, butthurt millennial watchdogs.