Political gatherings have distorted further in the Trump era, attracting droves of millennials under 30 who are reshaping the media industry, often with little editorial oversight.
— The Observer, 5/1/18

It’s a good bet CNN’s Kaitlin Collins demands to be respected; a concept she obviously doesn’t believe in reciprocating.

We were taught about “a time and a place”, not to mention the concept of appropriateness.

Prior to the 90’s introduction of blogs, one had to be a formally-trained journalist to get a gig in the industry. You had to learn the rules, the dos and don’ts, and you had to work your way up in which you’d learn everything from proper grammar to how to ask the President of the United States questions, and it would normally take quite a few years of proven experience to get such an important opportunity. Most accomplished journalists would be able to boast of numerous well-earned, awards from their industry peers.

Today, all you have to be is young and in the right place at the right time and guess where you could end up because we all know Kaitlan Collins was THE most qualified person for a White House journalism gig in all of Washington, D.C. 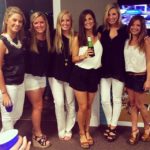 Kaitlan Collins (born April 7, 1992) attended the University of Alabama, where she originally studied chemistry and later transitioned to journalism, political science and was a member of Alpha Phi sorority. After graduating from the University of Alabama with a Bachelor of Arts in journalism and political science in May 2014, Collins began working as a freelance writer and blogger.

So Kaitlan tried chemistry which must have been too hard, “transitioned” into journalism and political science; two professions that really shouldn’t coexist with any integrity but appears to be fall-backs for the egotistical with average talent. Around a month after graduating she gets hired by a blog as an entertainment reporter; in less than three years she becomes their White House Correspondent before moving on up to CNN White House Correspondent and having that be announced by the channel’s president.

Yeah, success stories like this happen every fucking day.

According to Glassdoor, the average salary for CNN correspondents is $136275. Given Collins is the head White House Correspondent, she enjoys a top-notch salary plus incentives.
— Hollywood Mask, 7/16/18

Collins may be ready to write entertainment copy for Headline News but White House Correspondent… seriously? Young, white female privilege at the least, especially when it comes to getting a pass for past indiscretions and using the same ol’ liberal bullshit fall-back.

A White House reporter for CNN has publicly apologized after some of her old tweets containing homophobic slurs resurfaced. Kaitlan Collins held up her hands for the “immature language” in the tweets from 2011, six years before she joined the network. “When I was in college, I used ignorant language in a few tweets to my friends,” she wrote late Sunday night. “It was immature but it doesn’t represent the way I feel at all. I regret it and apologize.”

It’s never who they are now, but it was before they were busted…?

The purpose of the “Press Pool” concept is if a venue is in an area too small to accommodate a full wall of video cameras and journalists, one news outlet is chosen (via rotation) to place a video camera in the room and the rest of the broadcast media shares the outgoing feed. Was Kaitlan Collins supposed to take advantage of what was supposed to be shared video and shout out questions no other broadcast news organization could? Had she been one of my reporters and I saw her shouting out questions after the president said numerous times, “No questions”, I would have had her in my office and issued a final warning after counseling on appropriate decorum and respect for the office; like the president or not.

Given recent events, my mind can’t stop whirling on her meteoric professional rise, but it’s not totally Collins’ fault.

Journalism standards have gone down that clogged toilet and the lack of decorum and disrespect for inappropriateness was an inevitability. The media is now in collective sympathy mode for the young woman who behaved an a manner that would have gotten her kicked out of a restaurant had she verbally assaulted a movie star; let alone the President of the United States in the Oval Office with a foreign dignitary.

But Kaitlan had questions SHE and the other partisan, political science so-called journalists wanted answered and President Trump should have dropped everything to dutifully respond to the probing questions of a 26-year-old who has risen up the totem pole without accomplishing much anyone can point to… until now. 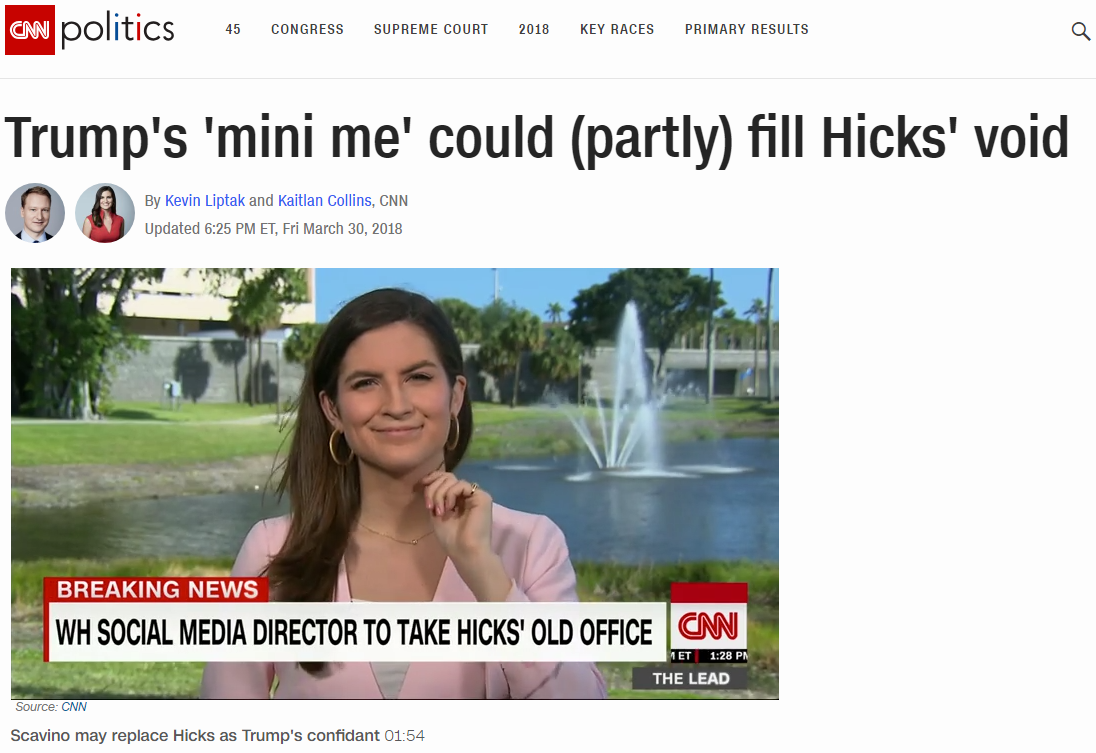