Thanks to a complicit, dishonest media, the Obama years were declared free from scandal, that is with the appropriate nuance. 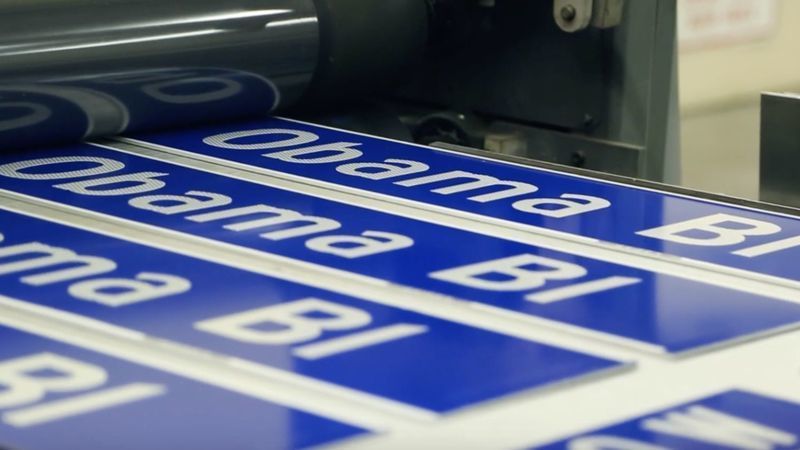 Let’s put aside the many issues that have harmed Americans’ health care access, the unconstitutional assassinations of American citizens overseas and more, a border crisis resulting in the injury and/or deaths at the hands of those who should never have been allowed to enter our country in the first place; there’s one issue in particular that’s been denied to have had any real significance but has cost many innocent lives.

Despite the misgivings of those approached by Bureau of Alcohol, Tobacco, Firearms and Explosives agents, local gun shop owners were told to sell guns, but not require the strict requirements American citizens are forced to abide by.

In the fall of 2009, ATF agents installed a secret phone line and hidden cameras in a ceiling panel and wall at Andre Howard’s Lone Wolf gun store. They gave him one basic instruction: Sell guns to every illegal purchaser who walks through the door. For 15 months, Howard did as he was told. To customers with phony IDs or wads of cash he normally would have turned away, he sold pistols, rifles and semiautomatics. He was assured by the ATF that they would follow the guns, and that the surveillance would lead the agents to the violent Mexican drug cartels on the Southwest border.

When Howard heard nothing about any arrests, he questioned the agents. Keep selling, they told him. So hundreds of thousands of dollars more in weapons, including .50-caliber sniper rifles, walked out of the front door of his store in a Glendale, Ariz., strip mall.

He was making a lot of money. But he also feared somebody was going to get hurt.
— Los Angeles Times, 9/11/11

No big deal as long as the political objective was met (whatever that was, ‘gun control’?)….

After months of pretending that “Fast and Furious” was a botched surveillance operation of illegal gun-running spearheaded by the ATF and the US attorney’s office in Phoenix, it turns out that the government itself was selling guns to the bad guys. Agent John Dodson was ordered to buy four Draco pistols for cash and even got a letter from his supervisor, David Voth, authorizing a federally licensed gun dealer to sell him the guns without bothering about the necessary paperwork.

On orders, Dodson then sold the guns to known criminals, who first stashed them away and then — deliberately unhindered by the ATF or any other agency — whisked them off to Mexico. People were killed with Fast and Furious weapons, including at least two American agents and hundreds of Mexicans. And the taxpayers picked up the bill.
— New York Post, 9/29/11

At a cost policy makers could seemingly care less about.

High-powered assault weapons illegally purchased under the ATF’s Fast and Furious program in Phoenix ended up in a home belonging to the purported top Sinaloa cartel enforcer in Ciudad Juarez, Mexico, whose organization was terrorizing that city with the worst violence in the Mexican drug wars. Forty of the weapons made it across the border and into the arsenal of Jose Antonio Torres Marrufo, a feared cartel leader in Ciudad Juarez, according to federal court records and trace documents from the Bureau of Alcohol, Tobacco, Firearms and Explosives.

“These Fast and Furious guns were going to Sinaloans, and they are killing everyone down there,” said one knowledgeable U.S. government source, who asked for anonymity because of the ongoing investigations. “But that’s only how many we know came through Texas. Hundreds more had to get through.”
— Los Angeles Times, 10/8/11

Another weapon from the federal Bureau of Alcohol, Tobacco, Firearms and Explosives agency’s controversial Operation Fast and Furious was recently recovered at a Mexican crime scene, CBS News has learned. Congressional investigators say the crime scene was likely where a recent shootout took place between reported Sinaloa drug cartel members and the Mexican military, in which Sinaloa beauty queen Maria Susana Flores Gamez and four others were killed.
— CBS News, 12/18/12

Even the lives of Americans are of scant value as long as the politics remain intact.

One of the prime suspects in the murder of a member of the U.S. Immigration and Customs Enforcement, Special Agent Jaime Zapata, and the attempted slaying of his partner, Special Agent Victor Avila was extradited to the United States by the Mexican government for his part in the drug-cartel’s ambush. U.S. Department of Justice officials said that although 34-year-old Jose Emanuel Garcia Sota (a/k/a Juan Manuel Maldonado Amezcua, Zafado or Safado), of San Luis Potosi, Mexico, had been charged on May 6, 2013, he made his second U.S. court appearance on Friday more than two years later. The case is believed to have been linked to the botched Fast and Furious operation run by the Bureau of Alcohol, Tobacco, Firearms and Explosives (ATF).
— Accuracy in Media, 10/14/15

And while the nation was whipped into a diversionary political correct protection of Muslims, an inconvenient element received little media coverage.

A gunman killed during his attack on an Islamic prophet Muhammad art show in Garland, Texas, reportedly bought a pistol through a botched federal firearm sting. Nadir Soofi bought a 9-mm pistol at a Phoenix gun shop in 2010, one report said, that sold illegal firearms through ATF’s heavily criticized Operation Fast and Furious to track firearms back to Mexican drug cartels.
— New York Daily News, 8/1/15

“Believed to have been linked”….

The House Oversight Committee let loose with a scathing assessment of Eric Holder in a recent report, accusing the Barack Obama-era attorney general of outright misleading Congress on its investigation of the “Fast and Furious” gun-running scandal.

And get this. Among the report’s 300 pages is the committee’s finding that Holder regarded the family of murdered Border Patrol agent Brian Terry as a “nuisance.”
— Washington Times, 6/7/17

Sadly, firearms from this Obama/Holder “botched” operation also made their way overseas with mass casualty results.

One of the guns used in the November 13, 2015 Paris terrorist attacks came from Phoenix, Arizona where the Obama administration allowed criminals to buy thousands of weapons illegally in a deadly and futile “gun-walking” operation known as “Fast and Furious.”

A Report of Investigation (ROI) filed by a case agent in the Bureau of Alcohol, Tobacco Firearms and Explosives (ATF) tracked the gun used in the Paris attacks to a Phoenix gun owner who sold it illegally, “off book.
— Judicial Watch, 6/29/16

Heads rolled only after the “scandal” couldn’t be covered up any longer. Pensions were probably left intact.

Three White House officials were told about the existence of a gun trafficking investigation in Arizona that led to the replacement of the administration’s top firearms official, according to newly disclosed e-mails the Justice Department sent to Congress this week. But the e-mails do not contain any discussion of the tactics of the investigation — called Operation Fast and Furious — that have made it the subject of a heated Congressional inquiry.

One aspect of their inquiry has been an effort to identify any high-level Obama administration official who sanctioned or knew about the investigative tactics used in Fast and Furious. No evidence has emerged that there was any high-level authorization for the tactics, however, and A.T.F. supervisors and higher-level Justice Department officials have said they did not know about the tactics at the time, let alone brief their superiors about them.
— New York Times, 9/2/11

And of course, when the smartest administration ever did dumb things and bad things happened, nobody knew nuthin’.

“He’s (Attorney General Eric Holder) indicated that he was not aware of what was happening in Fast and Furious. Certainly I was not. And I think both he and I would have been very unhappy if somebody had suggested that guns were allowed to pass through that could have been prevented by the United States of America.”
— President Barack Obama, 10/07/11

“Very unhappy”…. Meanwhile, the irony oozes to this day. 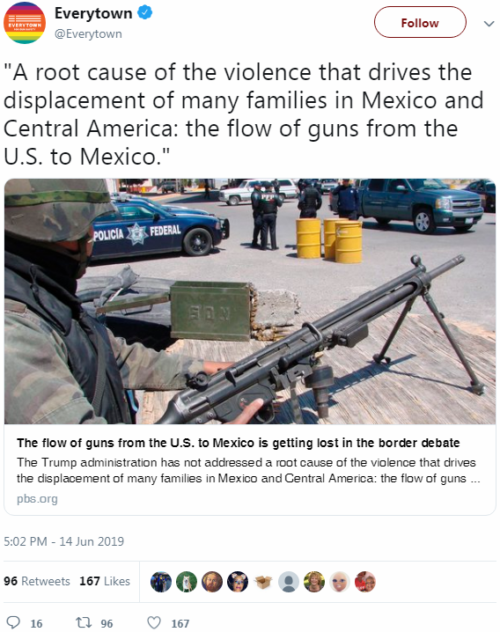 It’s bad enough when politicians, their staffers, and unelected agency bureaucrats concoct policies that damage Americans’ daily to just go about their business, and too many times take money directly from our wallets. But when their misguided altruism costs people their lives and they make every attempt to conceal their culpability, downright lie about negative after effects and are just allowed to walk away, there’s something very wrong and it doesn’t look like accountability is an attainable expectation.