For those of you who require context, Dr. Dre had a fairly productive past before he founded Beats Electronics.

Andre Romelle Young, was a popular 90’s rapper in the group N.W.A. (Niggaz Wit Attitudes) with Eazy-E and Ice Cube, co-owned the Death Row Records label, and managed Snoop Dogg, Tupac, Eminem, and 50 Cent. He’s done well for himself since.

In 2019, Forbes estimated the music mogul’s net worth at $800 million, putting him at No. 2 on the year’s list of the world’s wealthiest hip-hop artists. In December of that year, Dre topped the earnings of the decade with $950 million mostly to his Beats Electronics empire.
— Talent Recap

Dre and Nicole Young were married in 1995 and after recent accusations of wealth-hiding and spousal abuse, it appears to be coming to an end. But at a cost and no “valid” prenuptial agreement.

“I was extremely reluctant, resistant and afraid to sign the agreement and felt backed into a corner. Given the extraordinary pressure and intimidation by Andre, I was left with no option but to hire a lawyer (of course, with the help of Andre’s team of professionals) and unwillingly signed the agreement very shortly before our marriage,” the document stated.

Young also alleges that two years into their marriage, the N.W.A. alum ripped up the prenup.
— Page Six, 8/5/20

Something happened along they and Dre starting laying the foundation.

Dre “secretly” transferred his highly valuable “Dr. Dre” and “The Chronic” trademarks to a “new entity” on April 27, thereby denying her “equal ownership” after “years of domination, control, abuse and mistreatment.”

“How could someone treat his partner and spouse of 24 years, who helped transform him into a legitimate and respected business person as well as the devoted and hardworking mother of his three children with such indifference and misogyny, in disregard of her legal rights?” the 10-page complaint asks.
— NY Daily News, 9/18/20

The case could be made. She was a lawyer and he, a rap artist. Who could help who more?

So, while the case runs it’s course, Dr. Dre has kicked Nicole out of the house and of course, she has expenses. Until the money is legally divvied up, here’s a loose breakdown of the monthly $1,936,399 in “spousal support” needed so she “can continue to enjoy the lifestyle she enjoyed during marriage”….

Considering, depending where you live, Zips Dry Cleaners offers an “any” garment rate of $2.49, we’re talking that $10,000 covering over 4,000 items which comes out to roughly 129 wardrobe changes daily. And even if that’s divided up between her and their daughter Truly and son Truice, that’s still a lot of clothes to soil.

If you’re spending this much on clothes a month, maybe Nicole could save a few laundry bucks and give some of the old clothes away? 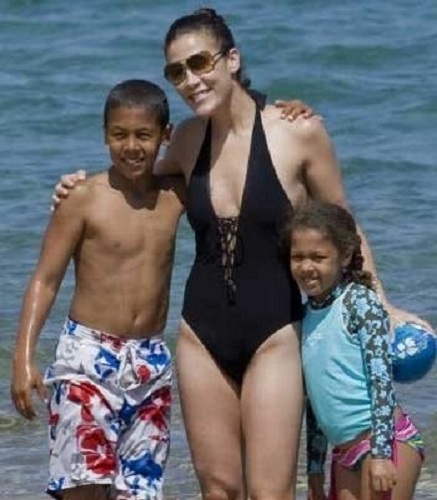 At this rate, couldn’t the Youngs send the colleges a check and just have the degrees mailed directly to the kids? Seems like it would be more cost effective because, seriously, like their kids really need college on their resumes to get a gig in Los Angeles….

If you want to make sure you have a good time, it pays to have money at your disposal. In a 31-day month, this comes out to slightly over $29,000 a day and seeing how you may not wish to be entertained every day and/or night, there’s really good money here to play with.

Suck up money. Making sure you feel good about yourself while creating a few write-offs, give money away to nonprofits, attend galas, etc. You know the drill.

Not sure many of us could comprehend a mortgage payment that high for a house. Then again, when you can buy a house from Tom Brady for $40 million, we’re not talking a rambler.

Okay, this sounds kinda nuts. Hasn’t Nicole Young heard about bundles? Seriously, most of us can get monthly cellphone plans for between $40 and $60 per month. Internet and phone service, maybe $150 a month. It will be interesting to one day see the incremental breakdowns because this seems a bit much. 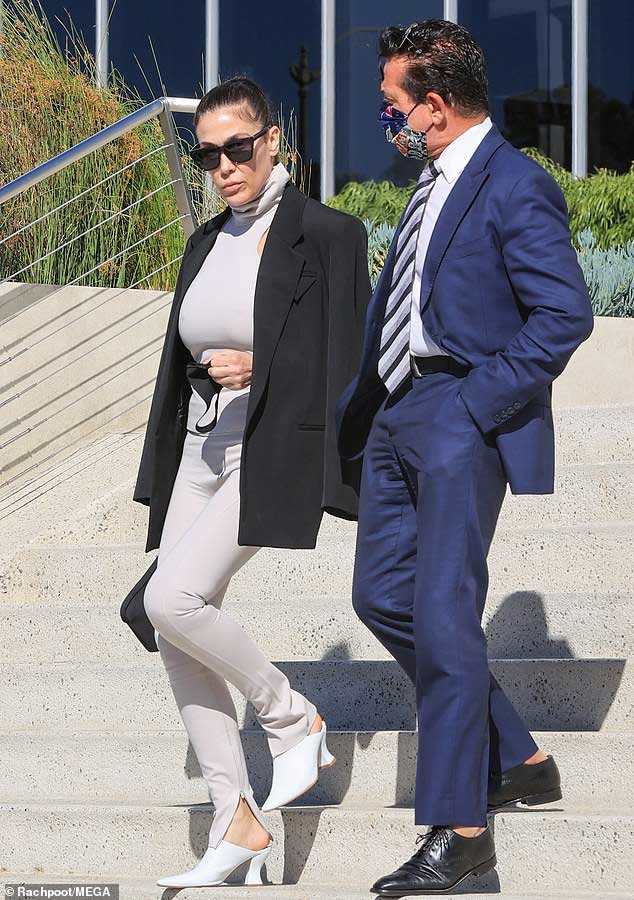 Oh, and most importantly…

Knowing attorneys as we do and considering this is a big money Hollywood divorce, why is this not surprising?

It sounds quite inflated when you consider how most of us live. Some of us would have to work many years to come anywhere close to what the so-to-be former wife of Dr. Dre claims to need for monthly survival. Which is why whenever we hear of any traumas that befall the Hollywood elite, it’s really hard to feel in any way empathetic to their plights.

They seldom appear to be truly happy even though they have it all… and it never seems to be enough.