Jeffrey Toobin: Another Sanctimonious Journo Caught With His Pants Down

It couldn’t have happened to a nicer person.

The New Yorker has suspended reporter Jeffrey Toobin. Sources tell VICE it’s because he exposed himself during a Zoom call last week between members of the New Yorker and WNYC radio. Toobin said in a statement to Motherboard: “I made an embarrassingly stupid mistake, believing I was off-camera. I apologize to my wife, family, friends and co-workers.” 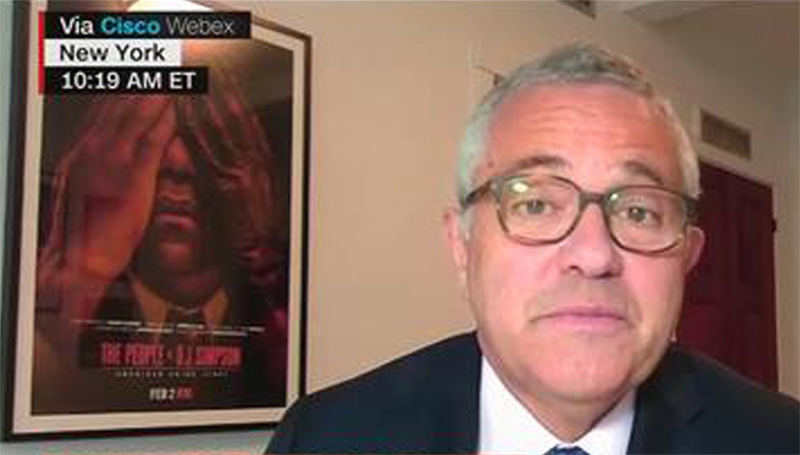 “I believed I was not visible on Zoom. I thought no one on the Zoom call could see me. I thought I had muted the Zoom video,” he added.

Two people who were on the call, who spoke on the condition of anonymity in order to speak freely, noted that it was unclear how much each person saw, but both said that they saw Toobin jerking off. The two sources described a juncture in the election simulation when there was a strategy session, and the Democrats and Republicans went into their respective break out rooms for about 10 minutes. At this point, they said, it seemed like Toobin was on a second video call. The sources said that when the groups returned from their break out rooms, Toobin lowered the camera. The people on the call said they could see Toobin touching his penis. Toobin then left the call. Moments later, he called back in, seemingly unaware of what his colleagues had been able to see, and the simulation continued
— Vice, 10/19/20

The question should be rightfully asked: does he always do this remotes from home with it all hanging out?

“Jeff Toobin has asked for some time off while he deals with a personal issue, which we have granted,” CNN said in a statement.

Despite being a voice of virtue on CNN dutifully attacking President Trump, Toobin has a public history with personal issues. 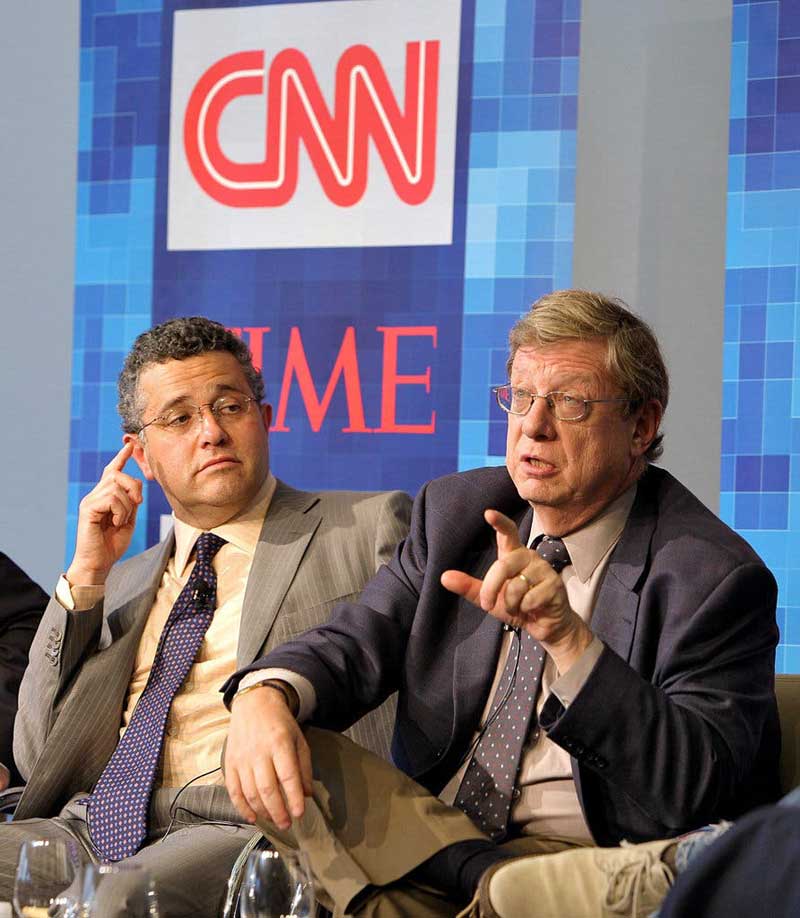 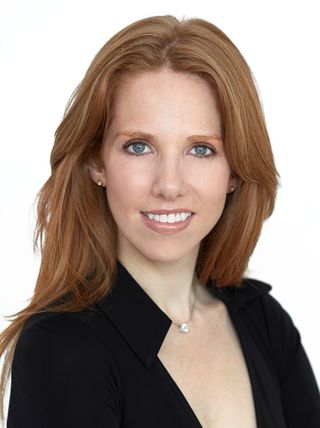 Greenfield, now 36, was in her 20s when she fell for Toobin, now 49, even though he was wed to Amy McIntosh, the Harvard sweetheart he’d married in 1986 and who gave him two children.

In 2008, when Greenfield became pregnant, and when she told Toobin the news, he offered her “money if she’d have an abortion,” says a source.

On the day she gave birth, Greenfield e-mailed Toobin, inviting him to meet his son, Rory. A source says Toobin didn’t reply. “Jeff and Casey saw each other off and on over the years,” says one source. “She was married to someone else for two years. After her divorce, she started seeing Jeff again. He said he was going to leave his wife for her. But, by then, Casey had begun to distrust him. She suspected he had several other mistresses.“
— New York Daily News, 5/8/10

Jeffrey Toobin, a prominent writer and CNN’s chief legal analyst, was fired from The New Yorker on Wednesday after he accidentally exposed himself to colleagues with the New Yorker and WNYC during a Zoom call last month.

“I am writing to share with you that our investigation regarding Jeffrey Toobin is complete, and as a result, he is no longer affiliated with our company,” Stan Duncan, chief people officer at Condé Nast, which owns the New Yorker, wrote in an email to employees. “I want to assure everyone that we take workplace matters seriously,” Duncan added. “We are committed to fostering an environment where everyone feels respected and upholds our standards of conduct.”

Toobin confirmed the news on Twitter, writing, “I was fired today by @NewYorker after 27 years as a Staff Writer. I will always love the magazine, will miss my colleagues, and will look forward to reading their work.”
— CNN, 11/11/20

CNN and others will need to be wary of double entendres when they talk about Jeffrey Toobin dealing with his “personal issue”.