When news of the COVID-19 pandemic first broke, no one knew exactly what the virus could do, but it was made out to be something so bad it could kill us dead in our tracks.

As the human race found itself in unknown territory, every precaution was take to ensure the virus was contained, IF it could be contained. The public was going to be inconvenienced but it was for our own good and when we were given instructions (orders), we were to obey.

People were told to stay home, “non-essential” businesses were ordered shut down by governors and mayors nationwide. Emergency legislation on Capitol Hill was passed to keep important functions of the federal government running. But in the ensuing weeks and months, a pattern developed that should have given the public pause as to the seriousness of the so-called pandemic.

Politicians, government officials, the media, and celebrities all have one thing in common: the belief they are extraordinary (they refer to everyone else as “ordinary people”) and are worthy of privilege. 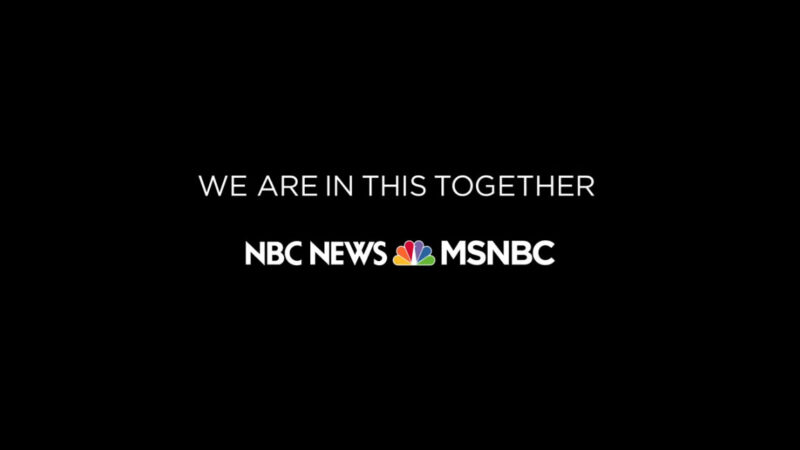 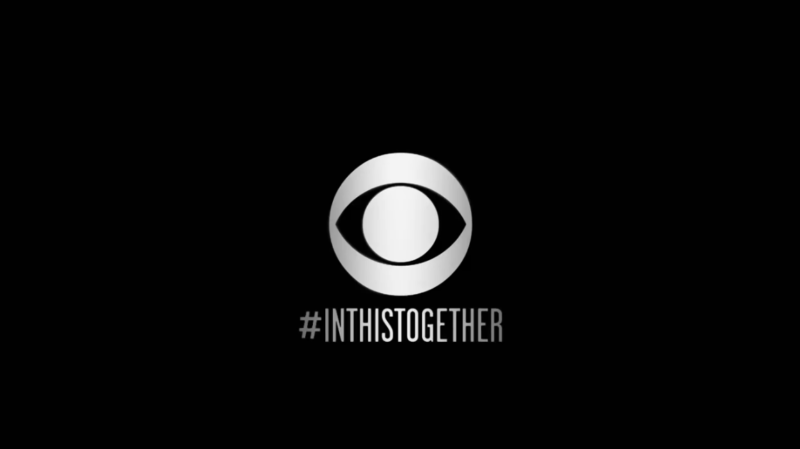 The entertainment class assured the nation in unison “We’re all in this together”. It was quickly evident that it wasn’t true.

While millions of Americans were initially forced to miss work because select businesses were closed, they didn’t know when they’d get their next paycheck. One of the first acts of Congress after the launch of the nationwide shutdown was to assure all those on and around Capitol Hill would get theirs uninterrupted. If fact, not one federal, state, or local politician has had a paycheck withheld since this whole thing began.

As the “pandemic” languished on, state, local politicians and health officials discovered their inner tyrants and found the most visible symbol of their ability to make the public drop everything and obey: the mask.

Despite the fact the masks that the public was told to wear (and easily discard on the street) were rather ineffective in stopping the Coronavirus, those in charge demanded the public social distance whenever possible and wear a mask. Now one would think if these people who value themselves and their families over us were so worried about the deadly nature of COVID-19, they were self-quarantine and wear their mask every time they set foot out the door.

On many occasions, they not only broke mask mandates some implemented hours before, but were rather in our face about it.

Politicians who locked down their cities and issued potential fines for those who’d dare not comply, were seen out and about and only issued half-assed apologies once social media made it impossible to ignore.

Remember, almost all these politicians gleefully threatened fines and possible imprisonment for any “ordinary” person who willfully violated their mask mandates.

Meanwhile we had the emergence of the “health official” class, almost all unelected, who you’d think had all the inside baseball as to the deadly nature of the virus, one would think they would act accordingly and protect themselves and others with a mask. 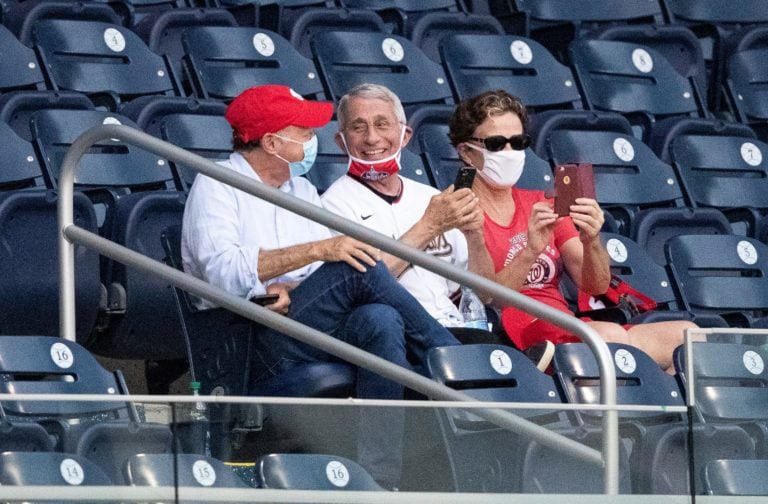 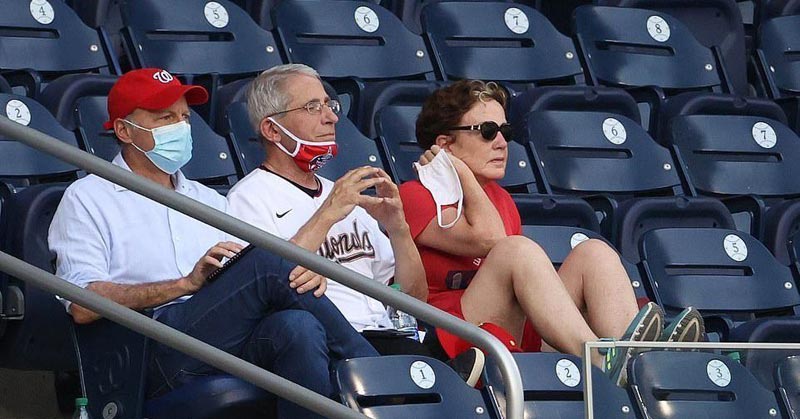 Even the justifiably-ridiculed “non-essential” federal employee class were given an excuse to earn a taxpayer-funded paycheck while not vaccinated, not having to wear masks, and some not even having to show up for work.

Our federal leaders are no better and the mask mandates imposed on Capitol Hill, an arrestable offense, appears optional for those who again deem themselves special.

Well, that’s an understandable “only” reason.

Media mouthpieces who insist we get our daily life instructions from them were also caught not wearing the masks they shamed their consumers into donning.

The highly paid make-believers couldn’t be expected to mask up at events all about them…. 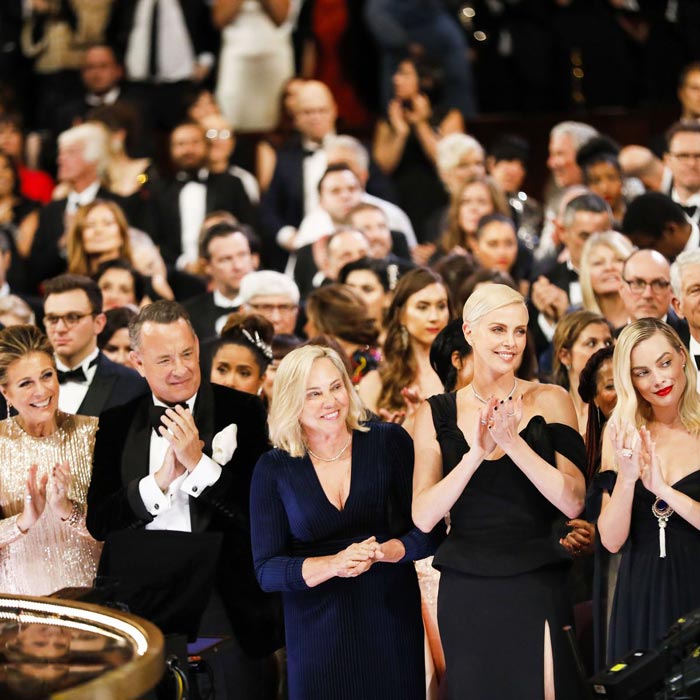 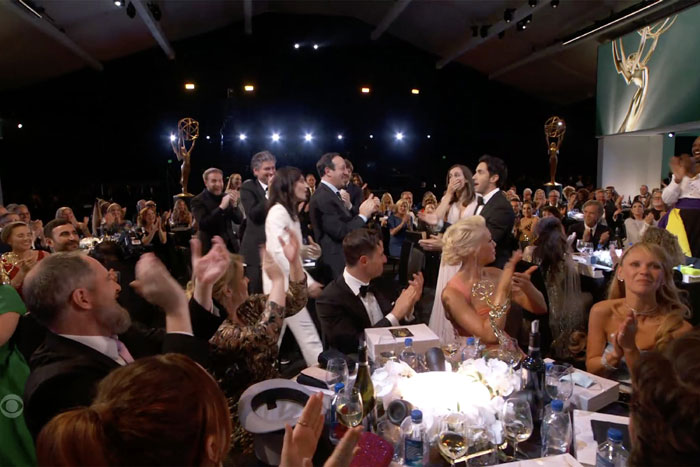 And when you’re “The One” and having a birthday party in one of the nation’s most exclusive pockets of the country and only the most important of the important make it a point on being there, masks are only for the help. 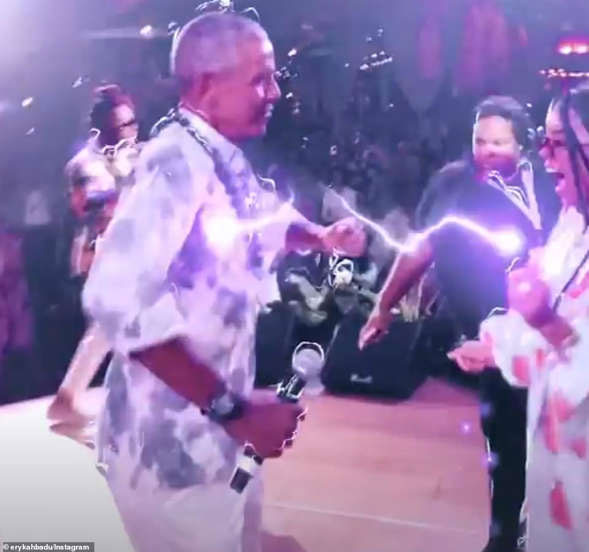 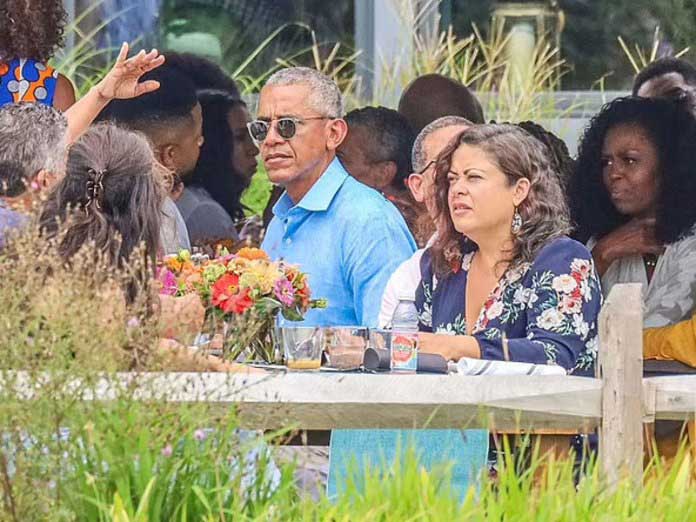 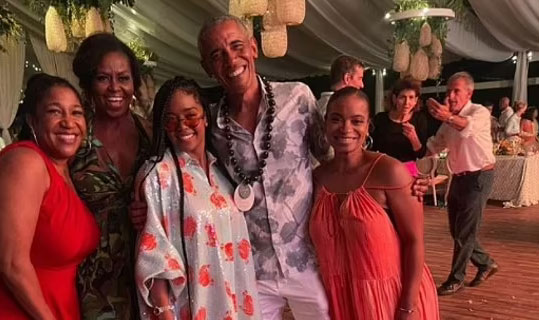 Again, these special people are privy to information “ordinary people” are not and while the Coronavirus is clearly nothing to be messed with, their cavalier flaunting of rules they mandate on the public could easily create reasonable doubt as to the severity of COVID-19. After all, if it was so dangerous, these special people wouldn’t be caught dead anywhere near the unwashed and when they did have to venture forth, they’d have personal goons expanding the six-feet social distance perimeter around them.

But we’re seeing the almost exact opposite from them. They’re dining large and partying while the rest of us are sequestered away from them, with an identifying mask.

Considering the ramped up level of vaccine mandates, it kinda’ makes you wonder how many of these people have really received the jab. If the virus isn’t enough to make the privileged wear a mask, why on earth would they assume unnecessary personal risk and take an experimental vaccine just to appease the mere public?