The Virginia Election and Marc Elias: Why The Founders Loathed Lawyers

“Loathed and mistrusted” are not used for mere sensationalism especially when you consider how Marc Elias alone has and continues to play havoc with our election system.

Virginia Democratic gubernatorial candidate Terry McAuliffe’s campaign has made a late-game push before the election, spending nearly $60,000 on a high-profile attorney known for representing Democrats and masterminding some election-related legal challenges. Less than a month before the end of McAuliffe’s race against Republican Glenn Youngkin, records show, the Democrat’s campaign spent $53,680 on the services of the Elias Law Group, a new firm started earlier this year by Marc Elias.

Elias’ name has been linked to Democrats running for office for years, as he was previously a partner at the law firm Perkins Coie. That is the same firm that was hired by the Democratic Party and Hillary Clinton’s 2016 campaign, and it was Elias who was involved in bringing on Fusion GPS to conduct opposition research on Donald Trump – the research that included Christopher Steele’s dossier.
— Yahoo News, 10/28/21

Why would McAuliffe do this, especially if he had this election in the bag as so many in the media intelligentsia predicted?

There’s been a consistent over the last couple decades or so: if the Democrat wins, we know the final results that night. If the Republican wins, the calling of the election is delayed until the Democrats find enough votes to overturn the initial result. It appears this will probably happen in Virginia.

The Democratic Party of Virginia has filed a lawsuit alleging that local branches of the U.S. Postal Service failed to process and deliver election-related material ahead of the gubernatorial election between Democrat Terry McAuliffe and Republican Glenn Youngkin. The lawsuit, filed Friday, contends that more than 300,000 Virginians are likely to attempt to cast their ballots by mail this cycle, but USPS did not deliver the requested ballots promptly and therefore is threatening to disenfranchise thousands of Virginia voters.

Funny how the suit filer knows a specific number.

The suit was filed on behalf of the state party by the Elias Law Group, a firm headed by longtime Democratic elections attorney Marc Elias, who was involved in 32 cases against 19 states over their election laws when he represented Democratic candidates during the 2020 presidential cycle.
— Washington Times, 10/25/21

Think about it: the Founding Fathers didn’t seek to keep blacks from holding public office, or women or the uneducated or the alcoholic or the heathen or animals or even the mentally challenged. No, there was one group of people the Founders specifically targeted for disqualification from politics.

It was the lawyers.

They attempted to do so Constitutionally.

In the winter of 1983, archival research expert David Dodge, and former Baltimore police investigator Tom Dunn, discovered the Belfast Library‘s oldest authentic copy of the Constitution of the United States (printed in 1825). Both men were stunned to see this document included a 13th Amendment that no longer appears on current copies of the Constitution. Moreover, after studying the Amendment’s language and historical context, they realized the principle intent of this “missing” 13th Amendment was to prohibit lawyers from serving in government. In June of this year (1991), Dodge uncovered the evidence that this missing 13th Amendment had indeed been lawfully ratified by the state of Virginia and was therefore an authentic Amendment to the American Constitution. If the evidence is correct and no logical errors have been made, a 13th Amendment restricting lawyers from serving in government was ratified in 1819 and removed from US Constitution during the tumult of the Civil War. Since the Amendment was never lawfully repealed, it is still the Law today. The implications are enormous.
— The Missing 13th Amendment

Why would the authors of the Constitution want lawyers as far away from our political system as possible?

We DO see a lot of lawyers with “Esquire” after their names…. 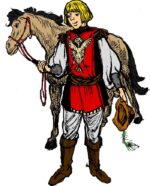 Article 1, Section 9 of the Constitution, in a very forceful way, suggests lawyers shouldn’t be trusted and would use “their skills to subvert the government”. How insightful considering how we currently have lawyers like Marc Elias running around, who caused enough mayhem to not only successfully subvert the Trump Administration with fictions acted upon by government agencies and amplified by a partisan media.

The distraction of the Civil War prevented the intention and ratification of the 13th Amendment, which was quite clear. 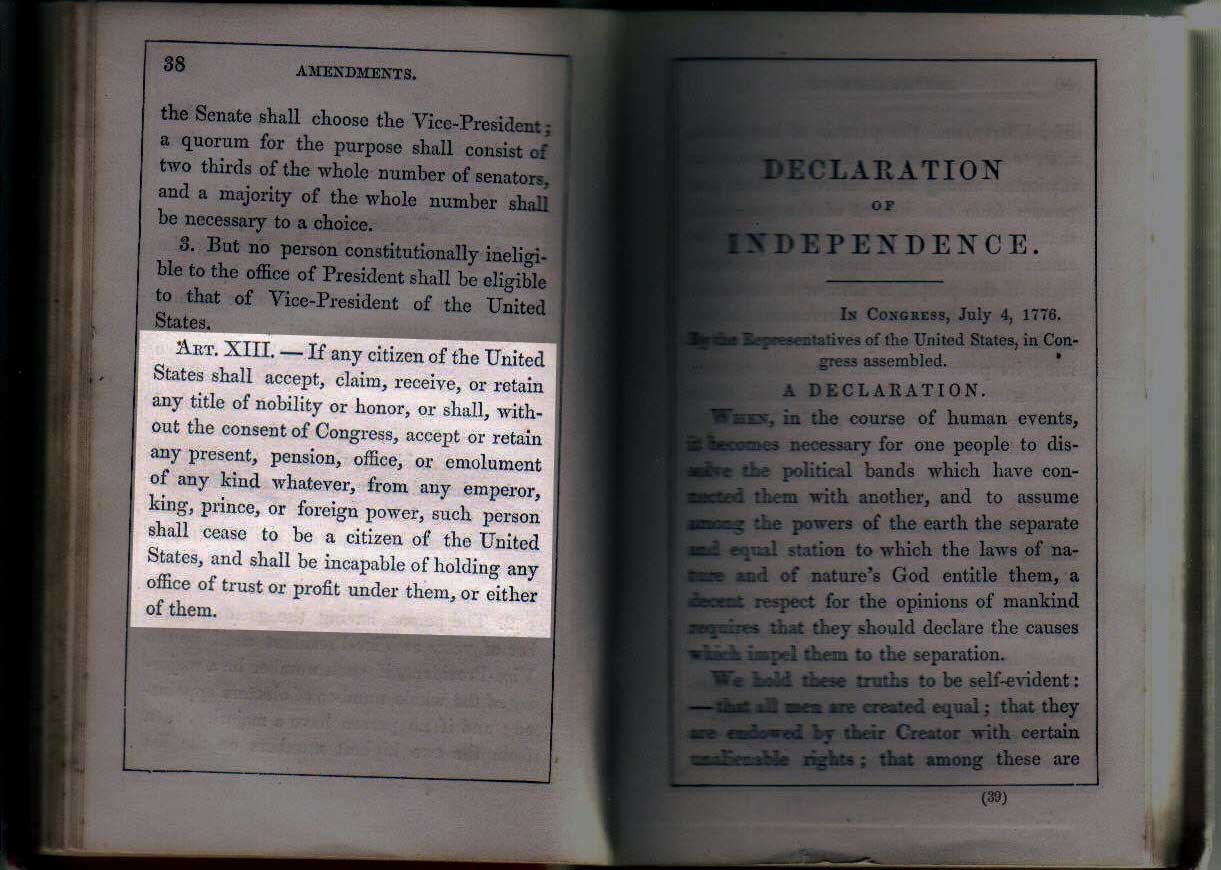 Think about how many vague and unnecessary laws wouldn’t be written if they were authored by non-lawyers. Those that were written would be brief and spelled out in plain English; not today’s standard legalese that require reams of paper in order to be submitted and a law degree to decipher.

So as election night in Virginia rolls around, it won’t be like the old days when you could stay up to 10 or 11pm and get the final results. It could be a relatively early night if McAuliffe has a sizable lead and is declared the winner. Even if Glenn Youngkin is winning by as much as 10% or more, he won’t be declared the winner and McAuliffe won’t concede. We’ll be told to wait for ALL the outstanding votes to be counted, no matter where they’re coming from and who sent them.

And behind it all, again, will be Marc Elias… a lawyer.