The murder of Washington Post journalist Jamal Khashoggi was the top talking point before, during, and after President Biden’s trip to the Middle East, culminating with his failed mission to get Saudi Arabia to pump more of the oil he turned off in the United States.

The US President has faced a backlash over the informal way he greeted the kingdom’s de facto ruler on his arrival in Jeddah on Friday. Critics have said the fist bump was inappropriate given US suspicions that the Crown Prince was responsible for the 2018 murder of journalist Jamal Khashoggi — and Biden’s subsequent 2020 campaign trail pledge to turn Saudi Arabia into a “pariah”.

But Saudi Foreign Minister Prince Faisal bin Farhan played down the controversy in an interview with CNN’s Nic Robertson hours after the President left Jeddah on Saturday.

While Khashoggi’s murder was horrific, there weren’t too many news organizations who demanded the last three American presidents avoid the appearance of undue courtesy after the 2,977 fatalities and over 25,000 injuries that resulted at the hands of Saudi citizens on September 11, 2001. Al Qaeda was the prime culprit, according to the 9/11 Commission Report, but subsequent lawsuits by the families of 9/11 victims implicated Saudi officials, not to mention FBI files that have still not been released.

Where was the outrage and demands from the media that Presidents George Bush, Barack Obama, and Donald Trump not visit Saudi Arabia after the horrors of 9/11? 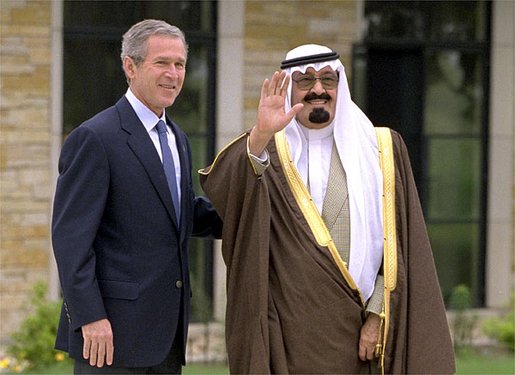 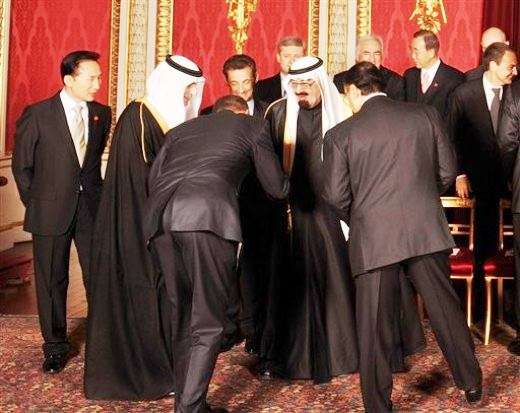 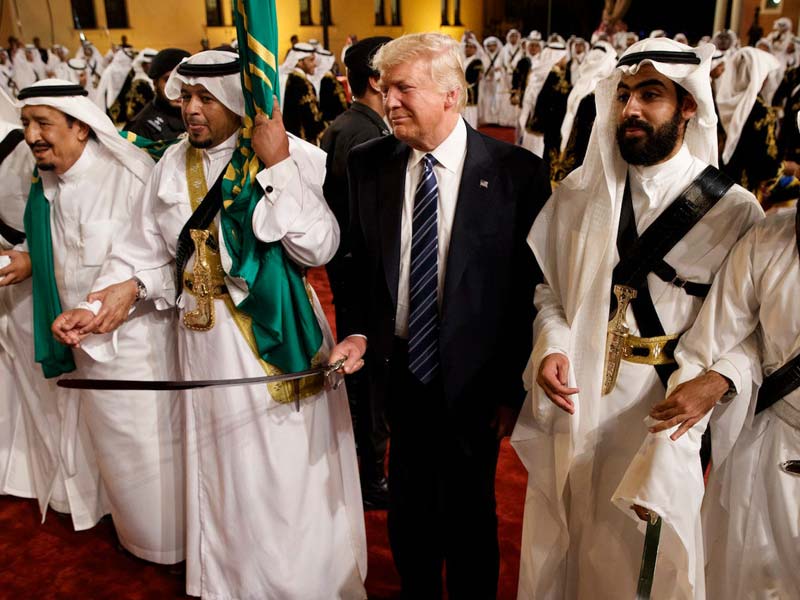 There was little media consternation, if any, because the World Trade Center attack was just a news story for them. There were no interviews of the hundreds of widows from that day. But because a journalist was murdered, it was a media all-hands-on-deck.

Business Insider: Bernie Sanders rebukes Biden’s visit to Saudi Arabia, says the US shouldn’t ‘be maintaining a warm relationship with a dictatorship’

More to come. You can be sure of it.