The US Ranks 14th in Education: Teach ‘Social Justice’

When we were growing up, we remember hearing politicians say we needed to maintain our high standard of education. Now, all we hear is the need to “invest” (pay more in taxes for union teacher salaries) and “improve” education. Who let it go in the first place? 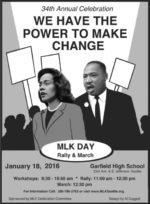 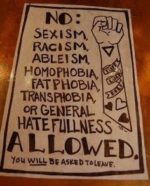 While dutifully avoiding all isms and phobias, according to Ranking America…

Ask anyone who has to decipher a job application or proofread a column written by one of our recent graduates, it’s clear not enough time was given to the very basics (reading, writing, arithmetic) one needs to survive outside the safe spaces of academia.