There’s no doubt that the majority of today’s teachers are liberals who proudly bring their ideology into the classrooms, are part of the #resistance against President Trump and Republicans in general. We also know they’ve been touting this “blue wave” as a necessary means for Democrats to retake the House of Representatives and ultimately initiate the impeachment process against the president.

Democrats use anyone to achieve a political means. While the party is technically broke, some of their deep pockets are coming to the rescue… for the children. 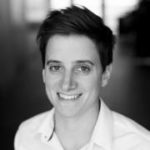 We’re excited to announce that this summer Teaching Tolerance is funding projects that involve students in non-partisan voter registration and turnout efforts. If you have a project that will help students become empowered voting advocates in their communities or one that encourages older high school students to register and vote, apply for a Diverse Democracy Grant. Grants awards range from $500 to $5,000 for classroom or school projects and up to $10,000 for projects on the district level. Applications will be accepted on a rolling basis until August 31, 2018.

Additionally, throughout this summer and into the fall, Teaching Tolerance will offer new resources for educators, including guides for supporting student-led voter registration drives, texts and lessons for teaching about voting and its history, IDMs for encouraging students to research and debate key topics in election law and class projects for connecting your school and your community through democratic engagement. 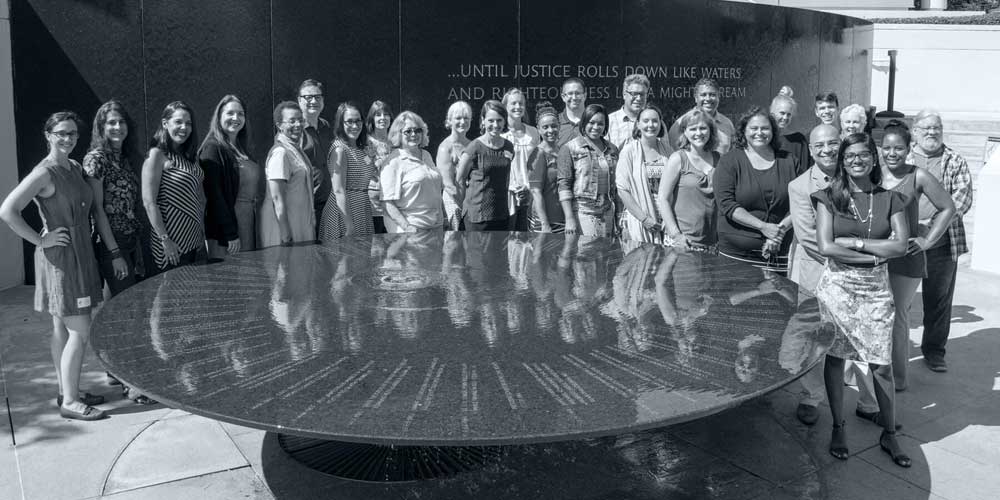 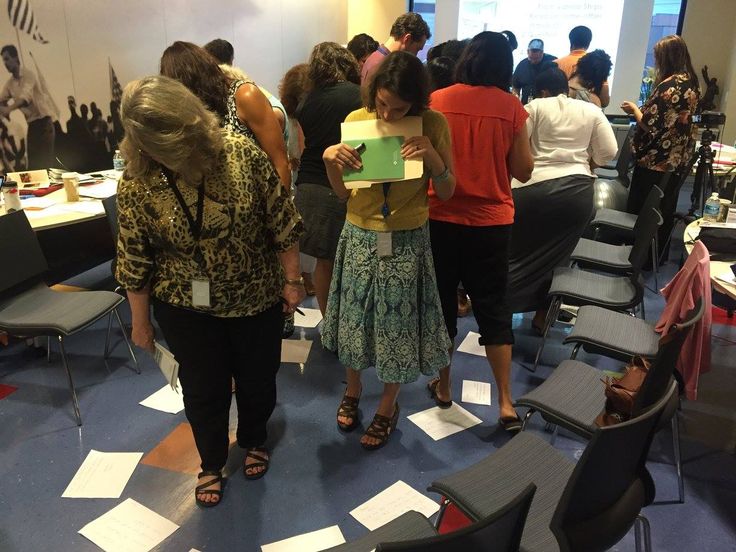 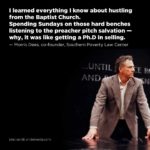 “Teaching Tolerance” is part of the Southern Poverty Law Center; the same Southern Poverty Law Center who labels people “hate groups” at their discretion and is a nonprofit that suckers bleeding hearts at the tune of around $50 million annually. Their little “Diverse Diversity Grant” project puts their presence in schools nationally, K-12, uses children who are conveniently receiving a one-sided political education, thus creates more Democrat voters ready to cast their first ballot in November.

This sounds too partisan to be legal.