There is a myth that those who deliver the news are knowledgeable and it’s assumed that news anchors are journalists. Some may have started out that way, but local news has devolved into feeding the social media beast by either using it as a bonafide-but-lazy source or a means to self promote.

One such recent example is Chicago WGN’s Courtney Gousman who saw something she found personally objectionable, had her phone close by and just had to take a picture for sharing on the appropriate platforms. 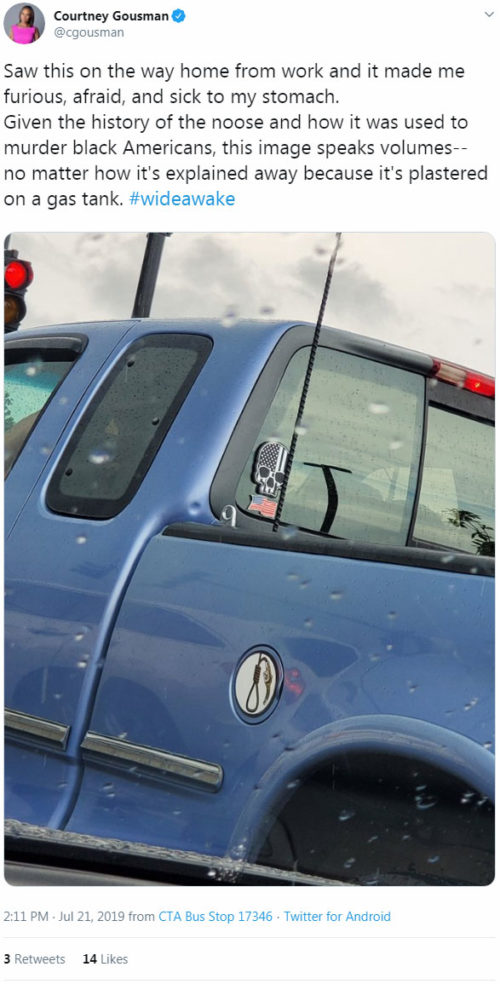 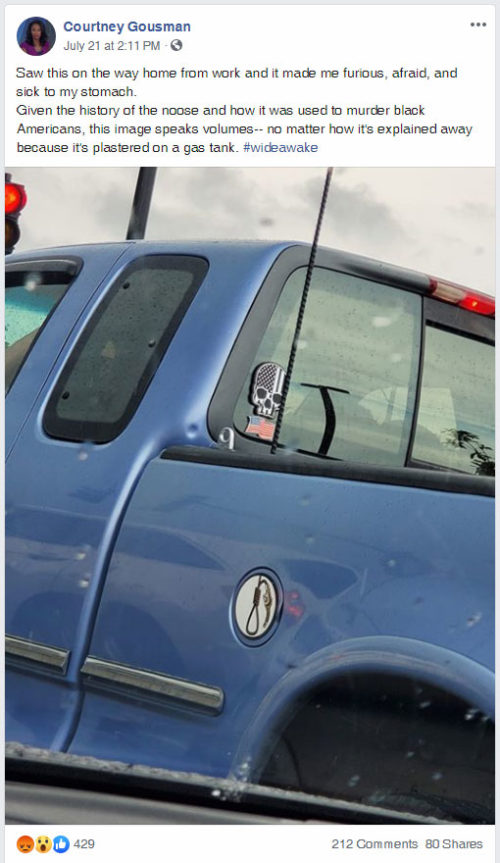 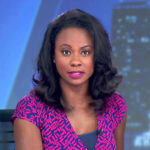 As Gousman lists herself as a reporter, one would think her FIRST instinct would be to verify before using her media megaphone to jump to a public conclusion; a conclusion that includes the volatile topic of race.

Not that we would need to divulge sophisticated industry techniques Gousman surely has at her disposal, but a very simple online search with the cryptic words “gas pump noose magnet” produced an almost instant culprit. 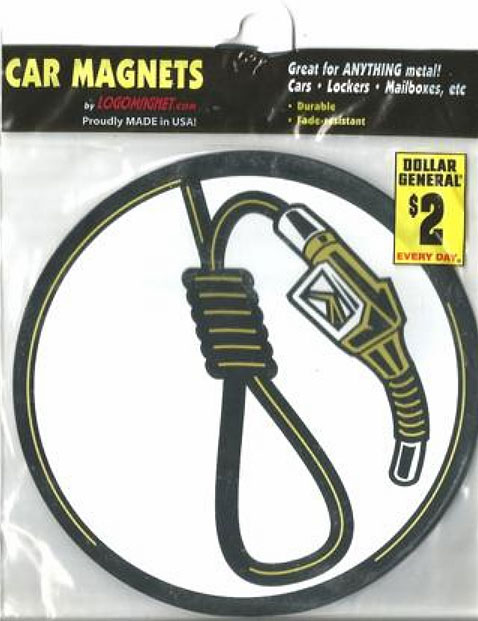 The next question a responsible reporter would ask BEFORE making public declarations that would have anyone driving a blue pickup truck with a gas pump noose magnet (available at your neighborhood Dollar General) the possible target of retaliation, just what is this symbol all about?

It appears to be in protest of high gas prices and those who share this imagery are not those who wish to use it to terrify people like Courtney Gousman and induce Klan flashbacks but to protest… “oil”. 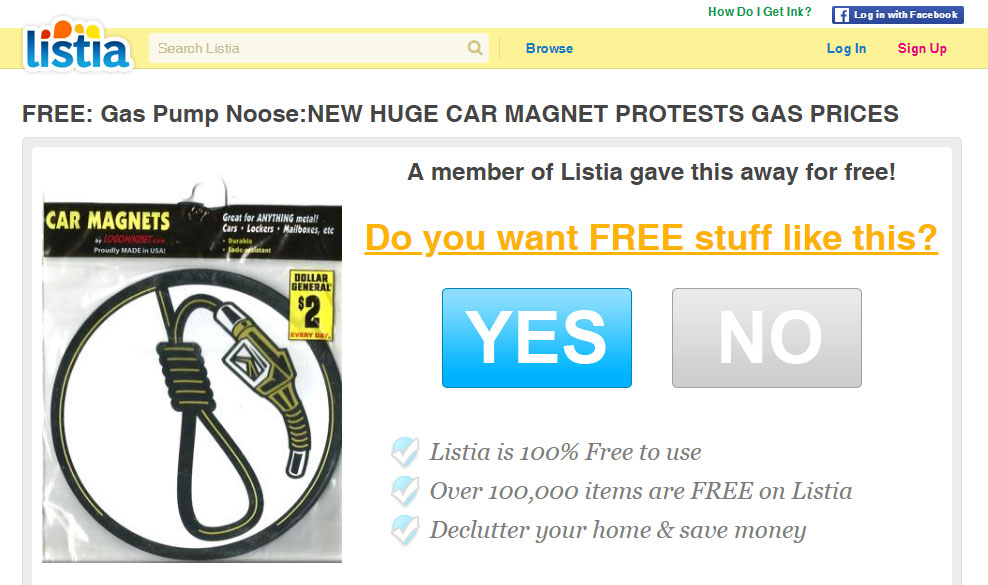 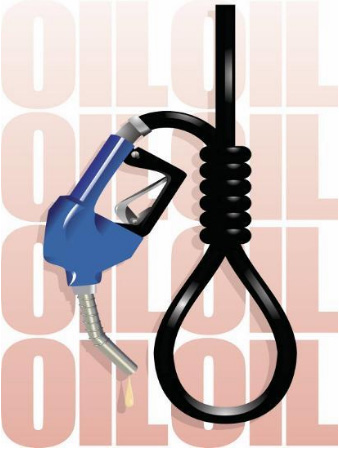 There are stock photo websites where you can find a variety of designs with “the cost of gasoline” in vibrant colors on this “gas prices are a noose around our necks” theme. You can even find the magnets on eBay! 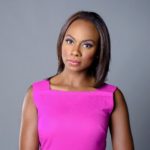 Gousman’s WGN bio says she is “educating the community on little known-facts and shedding light on issues that are often overlooked”. She clearly dropped the ball on this one, IF educating and shedding light” was really the goal here.

Again, most responsible journalists understand the importance of verifying a story before publishing for the masses. In a market as big a Chicago, that responsibility is even more important. Courtney Gousman’s instant-gratification to take her black activism to social media first should be troubling because her initial instinct was also to imply the driver of the blue pickup was an insensitive racist.

We’re also assuming Gousman’s use of the hashtag #wideawake instead of #woke was supposed to be a cutesy, play on words. Again, she missed the mark by a mile.

Yes, the noose is a dog whistle (ironically in Jussie Smollett Chicago) but the fact the magnet made her “furious, afraid, and sick to my stomach” is her problem. She should take it to those who decided such imagery was necessary to make their point and not jump to a kneejerk, nefarious conclusion. She had to turn it into a mini-lecture on lynching was even more shameful especially because her first impulse was to post before doing a sliver of research, just to brush it off with “no matter how it’s explained away because it’s plastered on a gas tank” in an effort to state no disagreement with HER feelings are relevant.

It’s sad how many so-called professional journalists are overdue for a refresher course in the very basics.